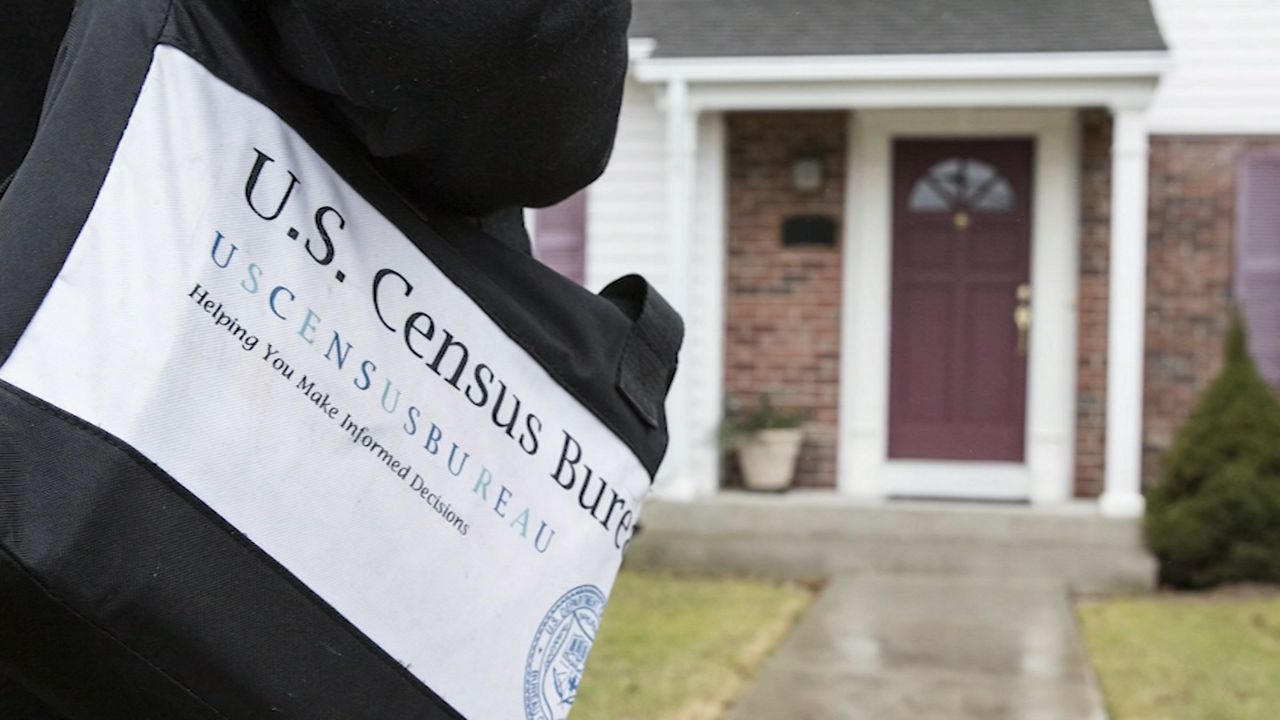 The next U.S. census is about one year away, but a potential unprecedented ruling in the Supreme Court could impact federal funding for the Capital Region. It's all based around a single question: Are you a legal citizen?

The push for the citizenship question to be included on the census began with the Trump administration. The Supreme Court is expected to decide next month if the 2020 census will include it. However, local leaders are worried it will scare those in sanctuary cities, including Albany, from answering the census.

Albany Mayor Kathy Sheehan says if ruled constitutional, it would be the first time a citizenship question was included on the census since the 1950s.

Critics in Albany, including Dan Irizarry, the chairman of Capital District Latinos, say it would undermine the accuracy of the results by scaring both legal and undocumented immigrants from filling out the forms.

"It's a way to discourage people from coming out of the shadows and that is very harmful to our society on many levels," Irizarry said.

Mayor Sheehan says the push is a political ploy.

"[It is being used by people] to draw a line and continue being bullies. Bullies that are targeting people who are vulnerable," Sheehan said.

Irizarry says the numbers in the Latino community represented in the last census was surprising.

"Ten years afterwards, especially with everything that has gone on with the exodus on the island of Puerto Rico due to [Hurricane] Maria, one can only expect that this population increase is possibly going to dwarf the last one," Irizarry said.

However, the decision could bring an undercount, leading to a major cut in funding.

Come 2020, it would also be the first time the census data would be collected completely online. Some worry it will bring a digital divide, especially in low-income communities.

Sheehan says she is already planning to make sure everyone has access to respond with kiosks and help centers throughout the community.