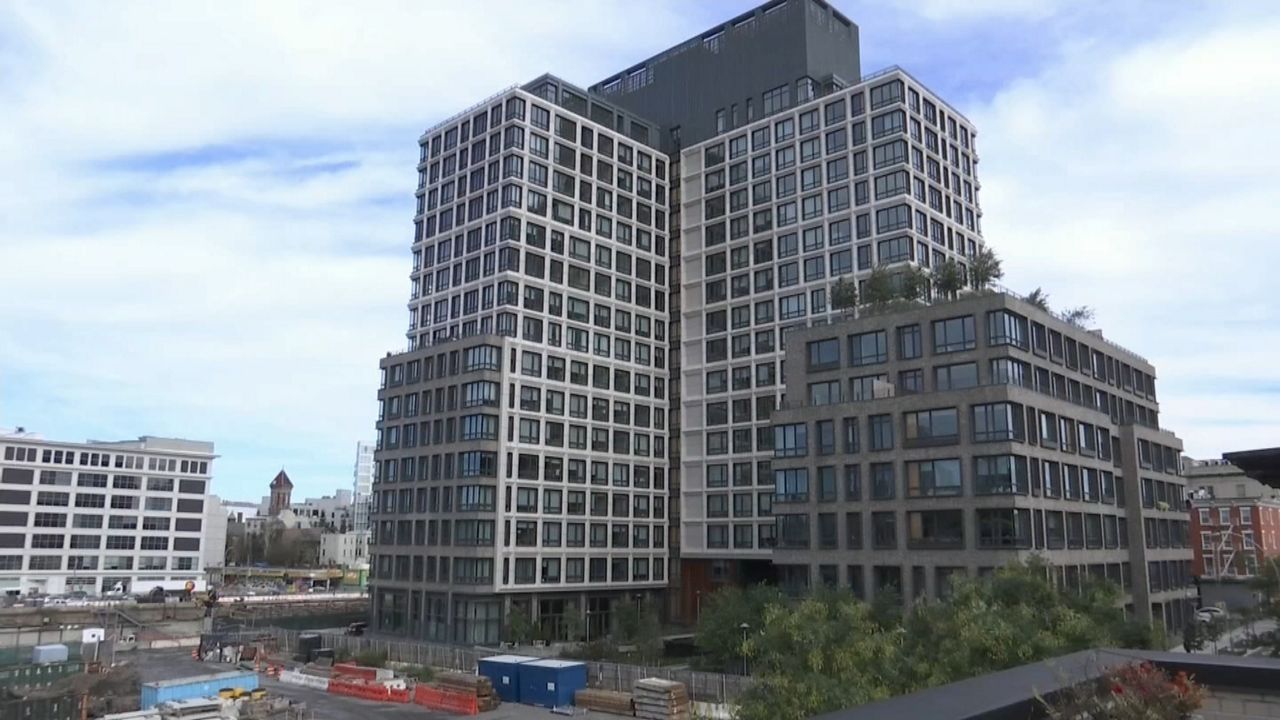 Speaker Heastie Looking at Rent Protections For All

With the budget put to bed early Monday morning, legislators are looking toward reforming the rent stabilization laws that cover more than one million apartments in the city, and possibly even expanding them to other cities throughout the state.

Assembly Speaker Carl Heastie says he likely has enough votes to enact what’s known as universal rent control, which is rent protections for all.

“Now in the second half we are going to be laser focused on rent regulations, not just in the city but across the entire state,” Heastie said.

In the early 1990s, state lawmakers enacted a series of laws that critics say were designed to dismantle rent control laws over the long term. That includes what’s known as vacancy decontrol which allows higher-end rent-regulated apartments to become market rate when tenants move out.

Democrats controlled the Senate ten years ago, but opted not to overturn vacancy decontrol. But this legislature may be different. And the political winds have also shifted to the left.

“There is 20-something years’ worth of history with rent regulations that I think has to be spoken about and talked about and fixed,” Heastie said.

But none of this will happen without a fight. The real estate industry wields plenty of clout in New York. Many people credit the Real Estate Board of New York, known as REBNY, with killing a proposed tax on some high-end apartments known as pied a terres in this year’s budget.

Instead, state leaders enacted a real estate transfer tax. Cuomo was asked about it when he called into WNYC radio Tuesday morning.

“Well, I don’t really think it was about the real estate industry. Actually I think this is a more progressive tax than the pied-a-terre tax first of all, because it starts at residences of $2 million instead of $5 million,” Governor Cuomo said.

In a statement, REBNY President John Banks said, “We support responsible rent reforms that will protect tenants and property owners alike. Like tenant advocates, we would like to see a plan out of Albany that will meaningfully address the City’s affordability crisis. The current proposals we’ve seen take us in the wrong direction.”