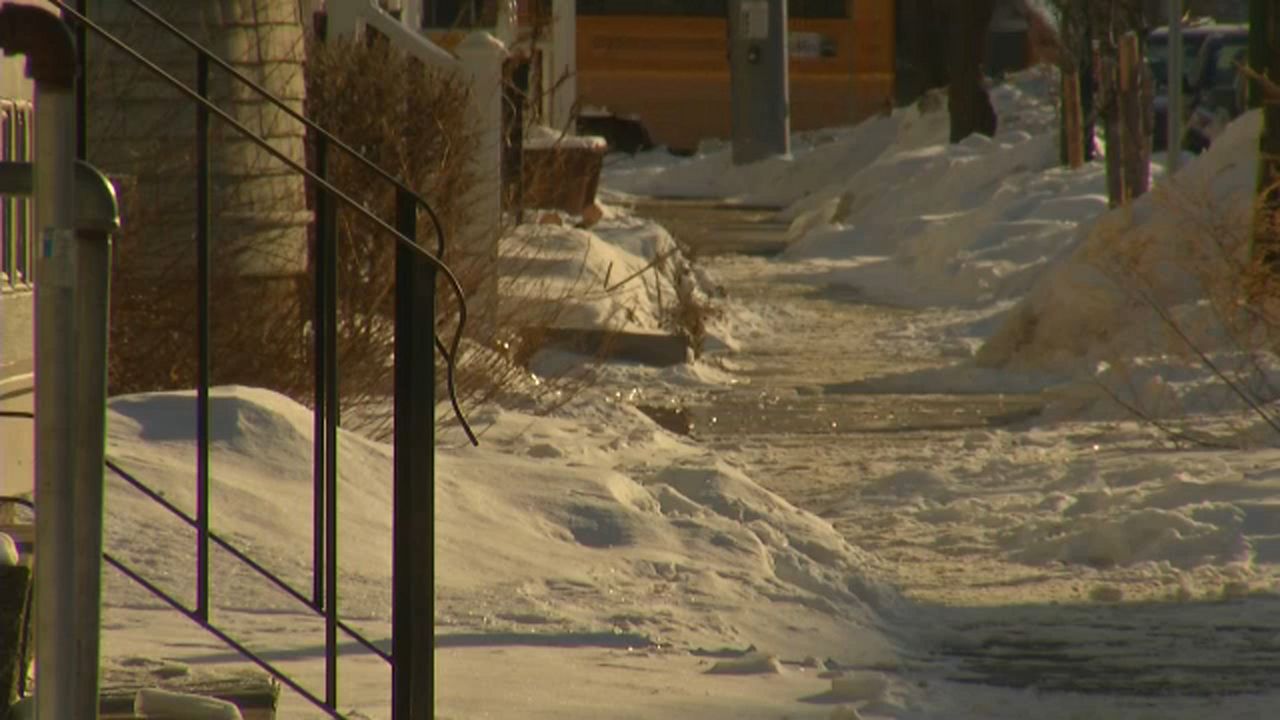 Two Troy Residents who rely on wheelchairs to get around are suing the city, claiming sidewalks and streets are not accessible.

Mosses Lugo and Cheryl Seton say the city streets present obstacles that they shouldn't have to deal with. They also say pavement conditions actually caused damage to their wheelchairs.

Their attorney, Ben Thapa with Disability Rights New York, says they aren't looking to cash in, just to see Troy fix the issues.

“What people should be able to do in the cities they live in is go out and get from point a to point b, and frequently we are finding people with motor disabilities, or visual impairment, are having trouble doing that here in Troy,” Thapa said.

A spokesman for the City of Troy declined to comment on this story since the case is still pending.

Both Lugo and Seton are hopeful officials will make the changes they are seeking.