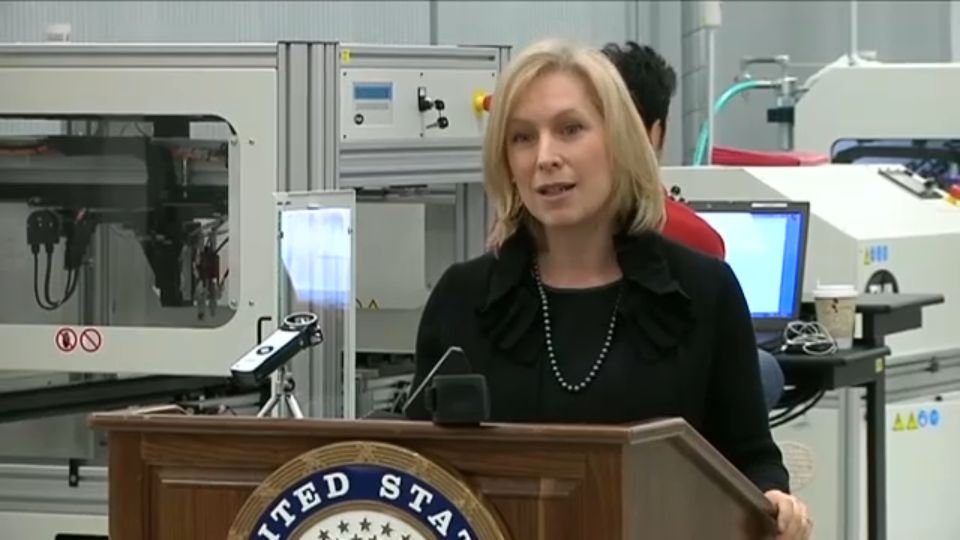 With signs increasingly pointing to a presidential run for Kirsten Gillibrand, a local source with knowledge of the Senator's schedule tells Spectrum News she's planning an event Wednesday at the Country View Diner in Troy.

Gillibrand will be making a national appearance on the Late Show with Stephen Colbert Tuesday night.

TONIGHT: @SenGillibrand stops by @colbertlateshow to announce that she is forming an exploratory committee to run for President of the United States! #LSSC pic.twitter.com/vPUpF1gs8z

In the last few days, a series of reports are ramping up speculation that Gillibrand will enter what's expected to be a very crowded democratic primary field. The Associated Press has reported that Gillibrand is close to announcing an exploratory committee, and that she's also eyeing Troy as a potential campaign headquarters.

Last week, multiple outlets reported that her campaign has leased space at the Frear building in Troy.

Gillibrand owns a home in Brunswick.

We will have complete coverage of Wednesday's event on Spectrum News.