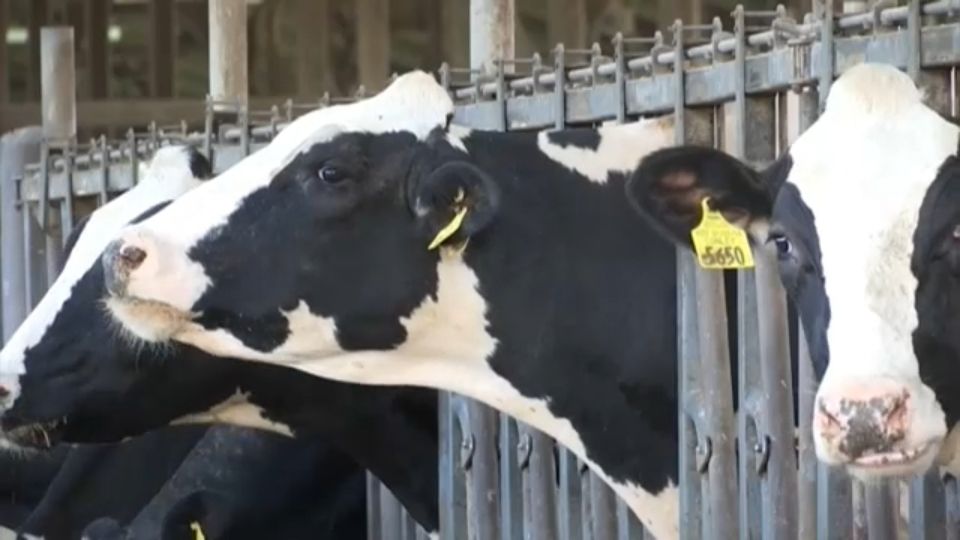 "It often gets forgotten about because it is not as sexy as chip manufacturing or other types of manufacturing, but we have a rich history in Saratoga County steeped in agriculture and we have very successful farms in this county,” said Peck, the town supervisor in Northumberland, where his family owns Welcome Stock Farm.

Throughout the Capital Region, Saratoga County has the third highest number of farms with 583. Dairy has by far the biggest impact with the thoroughbred industry coming in second.

"Not only the fact that it brings in visitors but the feed and the care and the land values of those horse farms have a big impact on economics here in the county,” Vanags said.

Aiming to help farmers succeed and connect them to new markets, the index explores new areas of growth like grains for the craft beverage industry.

“It generated about 10 percent of our overall gross income with margins that were triple or quadruple what our feed business would have generated,” said Rachel McDermott, whose family’s business, Whole Feeds of the Hudson Valley, recently got into growing hops and other ingredients for brewers and distillers.

In an era where milk and other commodities prices have plunged to near record lows, the study also looks at factors making it harder for farmers pass on their businesses onto the next generation.

"If kids don’t see it as a viable future occupation then it’s not going to be on their radar when they’re going to college,” said Jennifer Koval, whose family owns Koval Brothers Dairy Farm in Stillwater.

Despite farming's challenges, Peck and others continue to build upon their county's and familes' proud legacy.

"You never force anybody into the industry because he will not survive it if you don’t do it because you love it," Peck said.