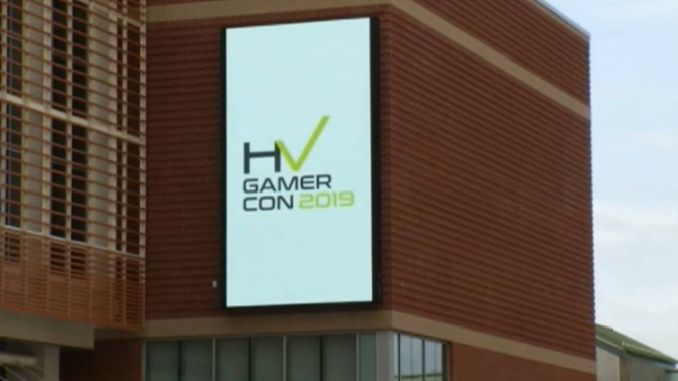 Esports is a rapidly growing form of entertainment. This summer, the Barclays Center was sold out for a video game tournament.

Karthik Bala, a well-known video gamer developer in the Capital Region and the founder of Vicarious Visions, says this is an exciting event that will have a positve impact on the Albany economy.

“It’s big business already globally with the pro leagues, so there’s an opportunity at the college level to be able to grow this with East Coast schools and is a great opportunity for Albany and the Capital Region to kinda be that epicenter for collegiate esports," Bala said.

The Gamer Con coincides with another big event, the NCAA Women's Basketball Regional Final at the Times Union Center.