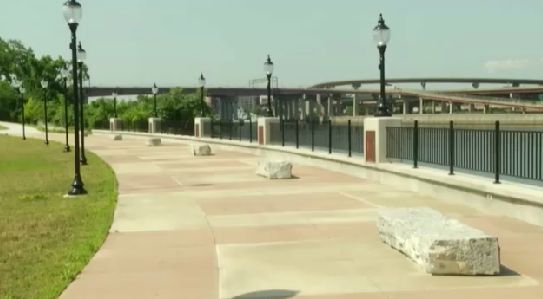 Waterfront park along the Hudson opens to the public

RENSSELAER, N.Y. -- The waterfront park in Rensselaer is now open to the public.

The project has been in the works for about a decade. It sits along the Hudson River and was once the location of the city high school.

The $3,000,000 project was funded by the Department of State. Now, it’s an area that will feature a 1 1/2 acre park, a walkway and bike path along the Hudson River.

The city developers say they’re excited to see this project come to fruition.

“This was long plan. We wanted to create beautiful public place for the residents and the region and create private sector along the water front," said Charles Moore, the director of planning and development.

The project is still in its initial phase. The walkway will expand to about 1,000 feet in total.