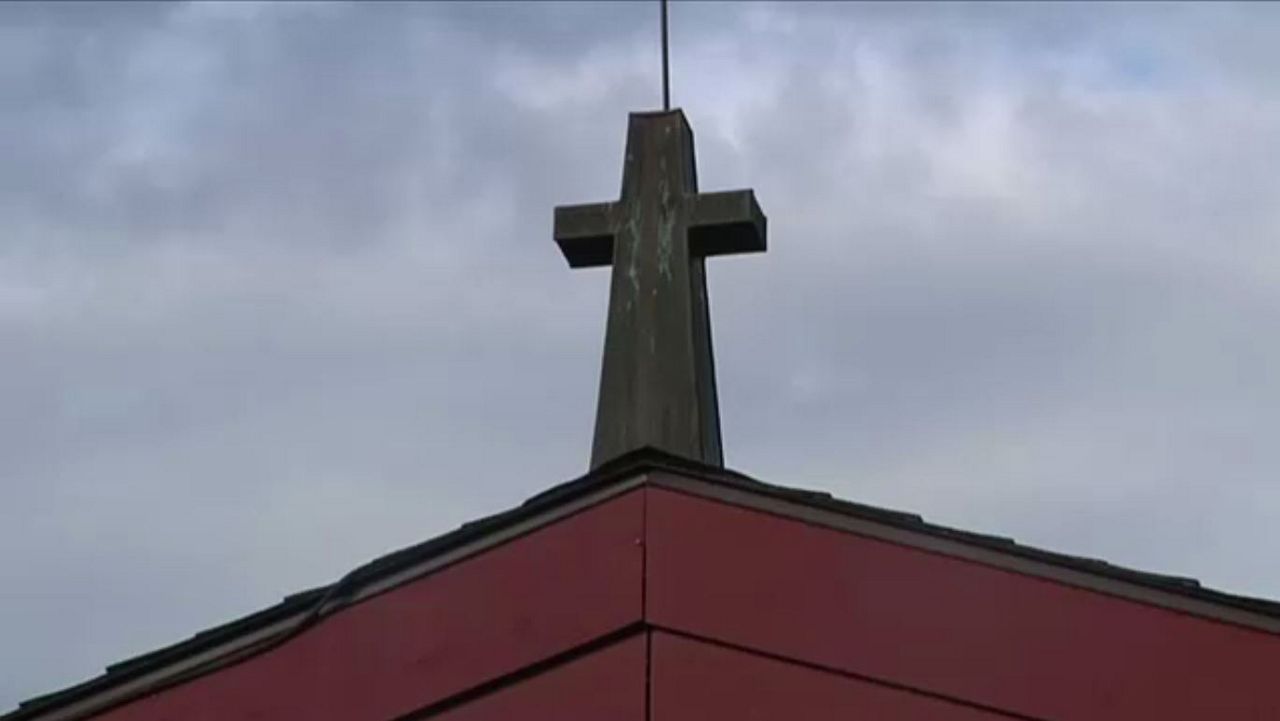 A new report has been released detailing allegations of sexual abuse by priests in the Albany Diocese, including the locations they were assigned.

Forty-two priests are named in the report titled "Hidden Disgrace Three," released by attorneys in the group 'Lawyers Helping Survivors of Child Sex Abuse.' They say the information needs to get out into the public to prevent further incidents of abuse, and unlike other dioceses in the state, Albany does not have a current compensation program for survivors.

Attorneys say while the diocese keeps a list of priests facing credible accusations on its website, that list hasn't been updated since 2015. Ultimately, the group is hoping their efforts help victims come forward who otherwise wouldn't.

The diocese says it has zero tolerance for sexual abuse involving clergy or employees. In a statement, it goes on to say "in the last two decades, the Diocese has removed from ministry 26 clergy credibly accused of abusing minors.

"We continue to provide victims and survivors of clergy sexual abuse with support and assistance."