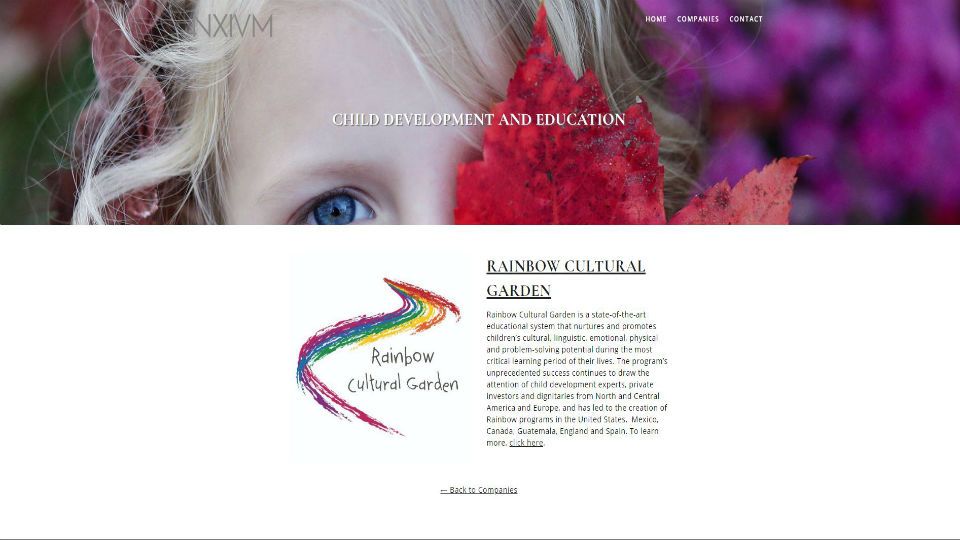 The arrest of NXIVM founder Keith Raniere now has the state's attention.

A source told Spectrum News that Attorney General Eric Schneiderman's office is now investigating one of the group's many projects: an ethical science foundation. NXIVM's website describes the foundation as a non-profit combining ethics, science, technology and education.

It’s just one of the many groups affiliated with NXIVM, spanning social, ethical and business opportunities, which are conceptualized by the NXIVM’s founder, Keith Raniere.

One of those companies is called Rainbow Cultural Garden. NXIVM describes it as a children's educational program that promotes several aspects of their potential at the most critical learning period of their lives.

It turns out that Rainbow Cultural Garden is an LLC, with property ties to 3 Oregon Trail, which is important since it's the address of the Waterford home FBI agents raided Tuesday.

All day Tuesday, FBI agents were coming in and out of the Waterford home. Wednesday afternoon, the FBI was gone, but Spectrum News did see saw people coming out of the house and driving away in two vehicles.

A knock on the door didn’t help our reporter get any answers. A sign with instructions to a call a phone number for access to the building was also posted, but there was no luck calling that number, either. Someone answered, saying he's part of a property management company, and immediately hung up the phone.

Those same signs were posted on several doors of homes throughout the community believed to connected to NXIVM, including one which records show belongs to Keith Raniere himself. Raniere is expected to be back in New York in the upcoming days. He remains in the custody of the United States Marshal's Service.

Other companies tied to NXIVM include Anima INC -- which, according to the website, is an award-winning Mexican performing arts company and ethical humanitarian foundation which hosted the Dalai Lama’s visit in 2009.

Those are just two of the several companies NXIVM is affiliated with that revolve around entertainment and arts.