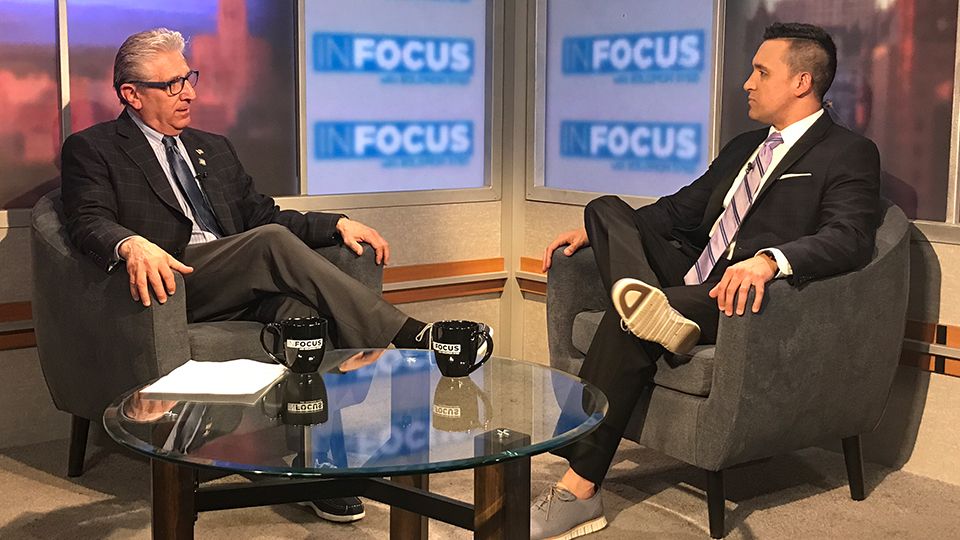 SPECTRUM NEWS VIDEO: At the beginning of the year, state lawmakers held a hearing on sports betting in anticipation of the U.S. Supreme Court ruling. Legislators had invited officials from the NBA, NFL and MLB -- but the vice president for the NBA was the only one to attend. Dan Spillane called on lawmakers to come up with a legal framework for sports betting in New York, while also asking for 1 percent. But local legislators want to make sure revenue from this type of gambling goes to the taxpayers first. Senator Jim Tedisco joins the show with more.