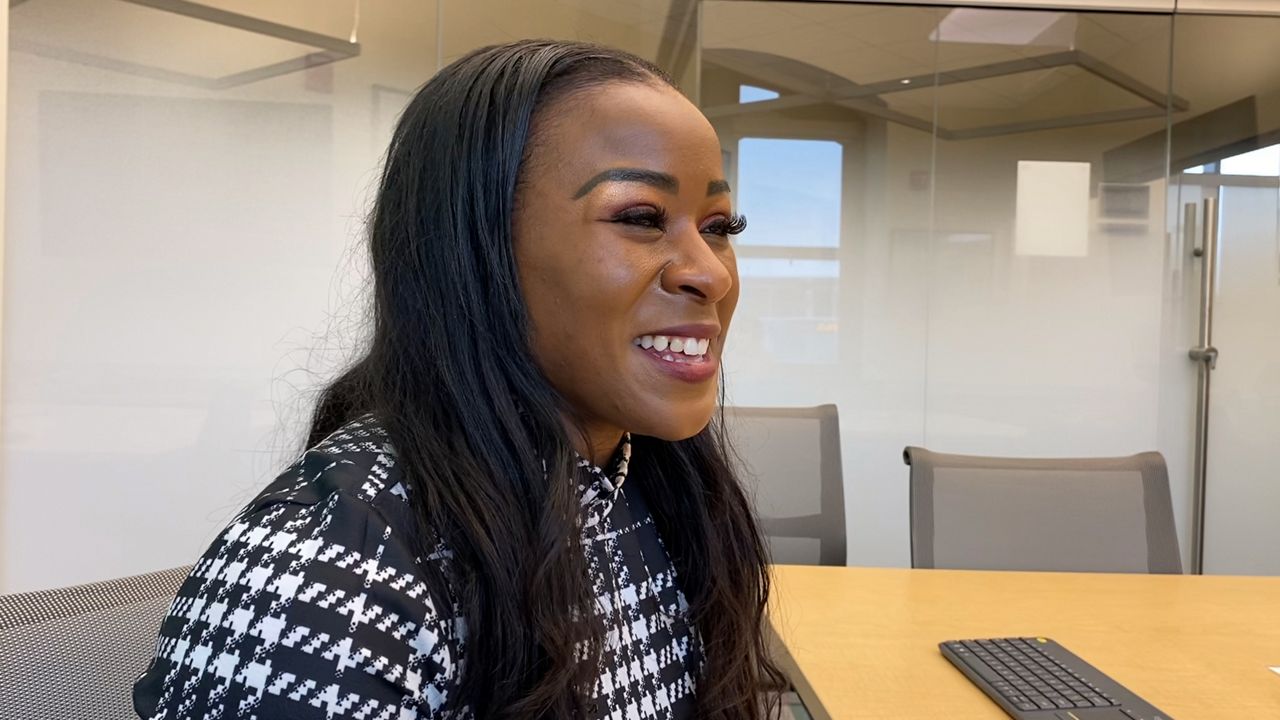 "Representation either as a woman or a woman of color is important to just show that connection of, yes, there is space for us all to do something great,” said Smith. "My goal is to really see how we can support those businesses in sustaining or transitioning to a different business model or even if they're looking at succession planning."

The 33-year-old oversees 22 regional centers and their teams of advisors as they work with aspiring entrepreneurs to set them up for success.

"I don't always want to be known as the first woman or first African American in this role,” said Smith. “I really just want to be known as a great leader who is really supporting her team and keeping everything moving forward for the state of New York when it comes to small businesses."

"For the longest time, it was a male-dominated field,” said McLaughlin. "There’s a uniqueness that we have as women especially with showing empathy with the families; it’s just something that comes very easy to us.”

Through the SBDC's SEED program, McLaughlin secured a loan based on character, not credit. Ongoing mentorship and skill development are also part of the deal.

She wants to make it clear that her services are offered to everyone, but she saw a particular need in her own community.

"I felt the area just needed another funeral home [that] African Americans can feel like they can call their own,” said McLaughlin.

Success stories like McLaughlin’s are where Smith finds her purpose.

"It does give me that full-circle moment of all the great work that we've done,” said Smith. "My passion is to see people's dreams come true.”

Smith says her advice to other women is to make meaningful connections and find a career they care about.

"Have a game plan, but be flexible and adaptable,” said Smith. “Just have fun with it; life is short. Even the little good that we do can compound and multiply into big things."