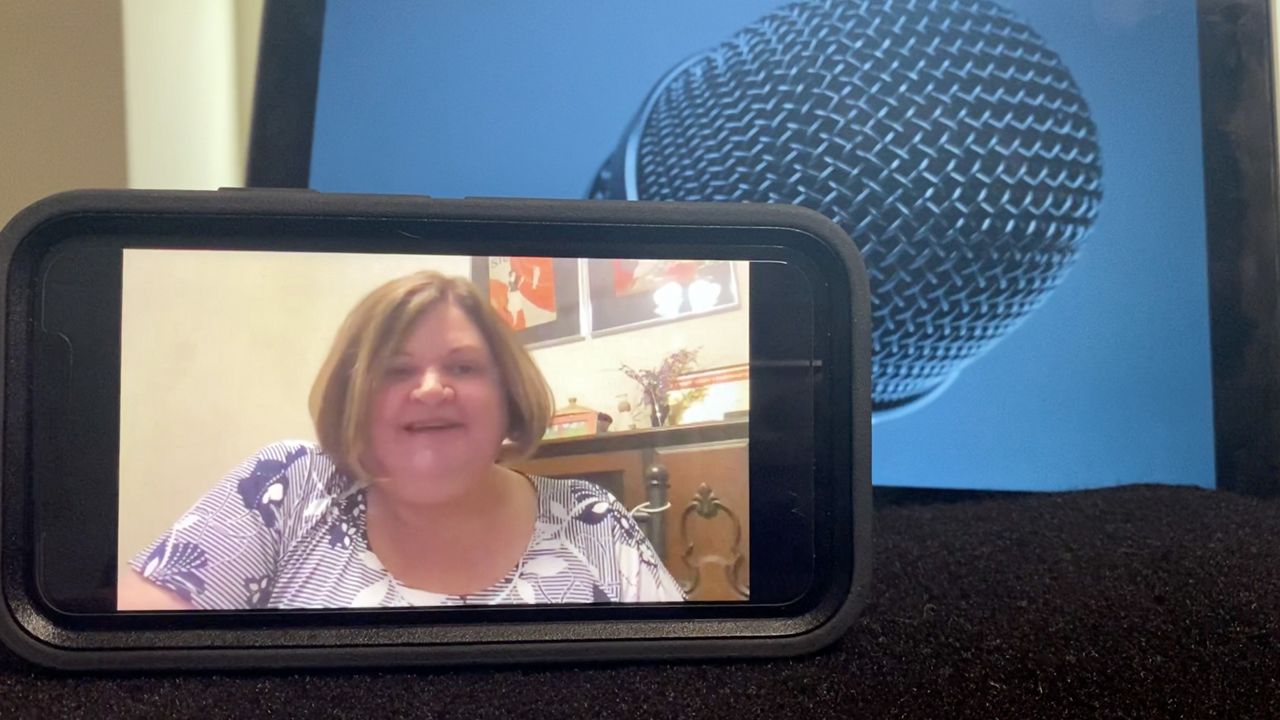 Advocates Hope Increased Interest Means Change for Those Who Stutter

About three million Americans speak with a stutter. Most of the time, it develops during childhood.

"I don't really remember much about the actual stuttering moments. I do remember being teased and made fun of," says Mertz.

Mertz produces and hosts a podcast called “Women Who Stutter.” Men are about five times more likely to stutter, which is why Mertz wanted to create a space for women like her.

"We have a voice, and our voice matters and counts, irregardless of whether that voice shakes and shutters," says Mertz. "It's just as important as any other voice."

That message was recently amplified by 13-year-old Brayden Harrington. He delivered an almost two-minute-long speech at the Democratic National Convention.

"It's going to sound corny, but it was almost like a watershed moment for people who stutter, because it's rarely seen in the media ... That inspired, for me, pride and hope," says Mertz.

Mertz hopes the increased attention and interest changes the conversation when it comes to stuttering. She says it's not a disability or something to be ashamed of, and people with a stutter are just as capable of being great communicators.

"I felt like that myself for years, that I was and couldn't be a good communicator, but I'm a great communicator, and people need to be able to believe that about themselves," says Mertz.

Anyone looking for more information on stuttering can visit the National Stuttering Association's website.