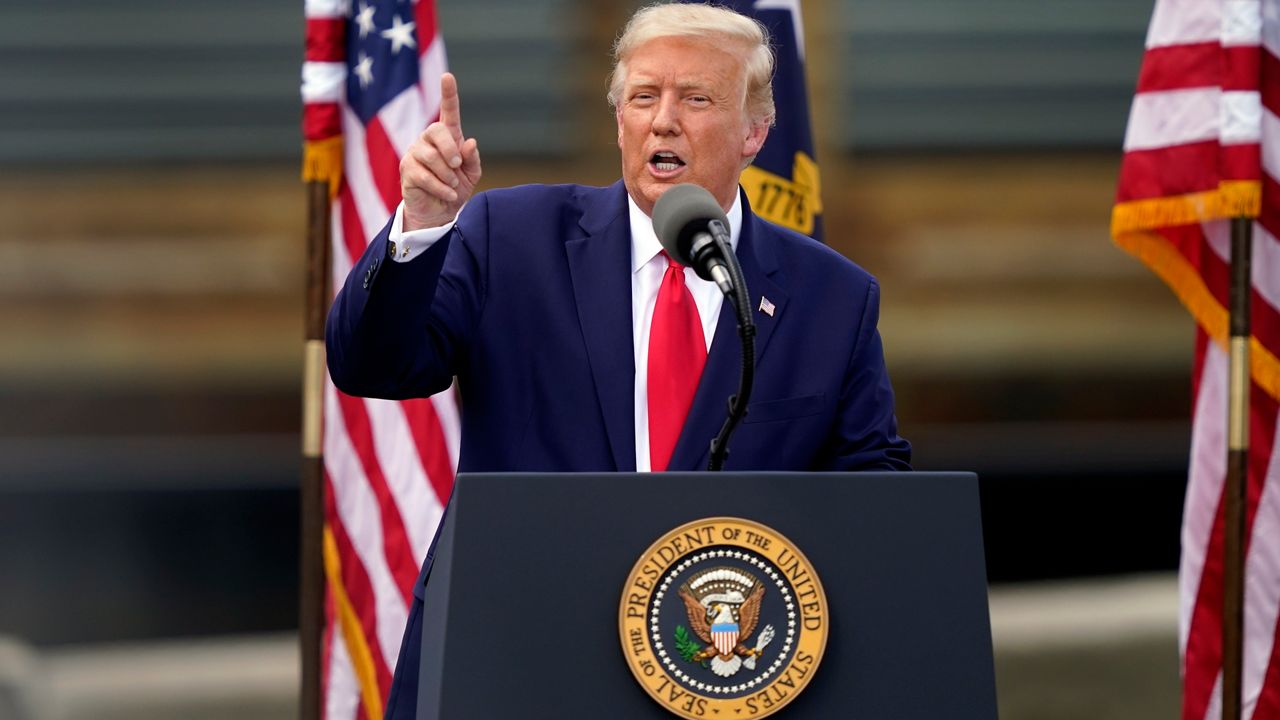 No wonder Governor Cuomo is angry with President Trump.

Referring to cities like New York, Seattle and Portland, Oregon as “anarchist jurisdictions,” President Trump has directed the Office of Management and Budget and Attorney General William Barr to withhold federal money from them.

In a memo delivered Thursday and made public by the New York Post, the president said his rationale for defunding these cities was the violent protests and lawlessness they have experienced over the course of the summer.

All of these cities held protests against systemic racism in policing. Some of the protests became violent.

The specter of Marxist anarchy if Joe Biden is elected president was an overarching theme of the Republican National Convention.

David Driesen, a university professor at Syracuse University College of Law, and the author of The Specter of Dictatorship and Judicial Enabling of Presidential Power, which will be published by Stanford University Press next year, says he believes President Trump is attempting to create strife and division in cities.

“Trump is subjugating local and state government,” Driesen said while acknowledging the move is unconstitutional.

In a Wednesday evening conference call with reporters, Governor Andrew Cuomo was clearly angry saying, “Everything that he (Trump) could possibly do in his power to hurt New York City he has done.”