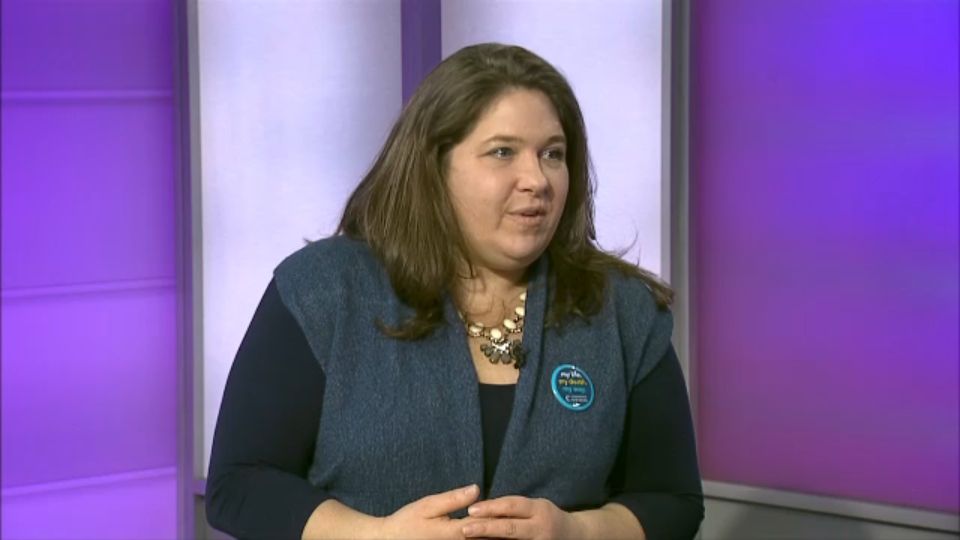 Supporters of the Medical Aid in Dying Act met at the Capital this afternoon. The bill has been introduced in the state legislature for four years, and is vehemently opposed by the Catholic Church, among others. A new online survey says New York doctors not only support medically assisted suicide as a viable end of life option, but also support this particular legislation. Corinne Carey is the New York's campaign director for Compassion and Choices.