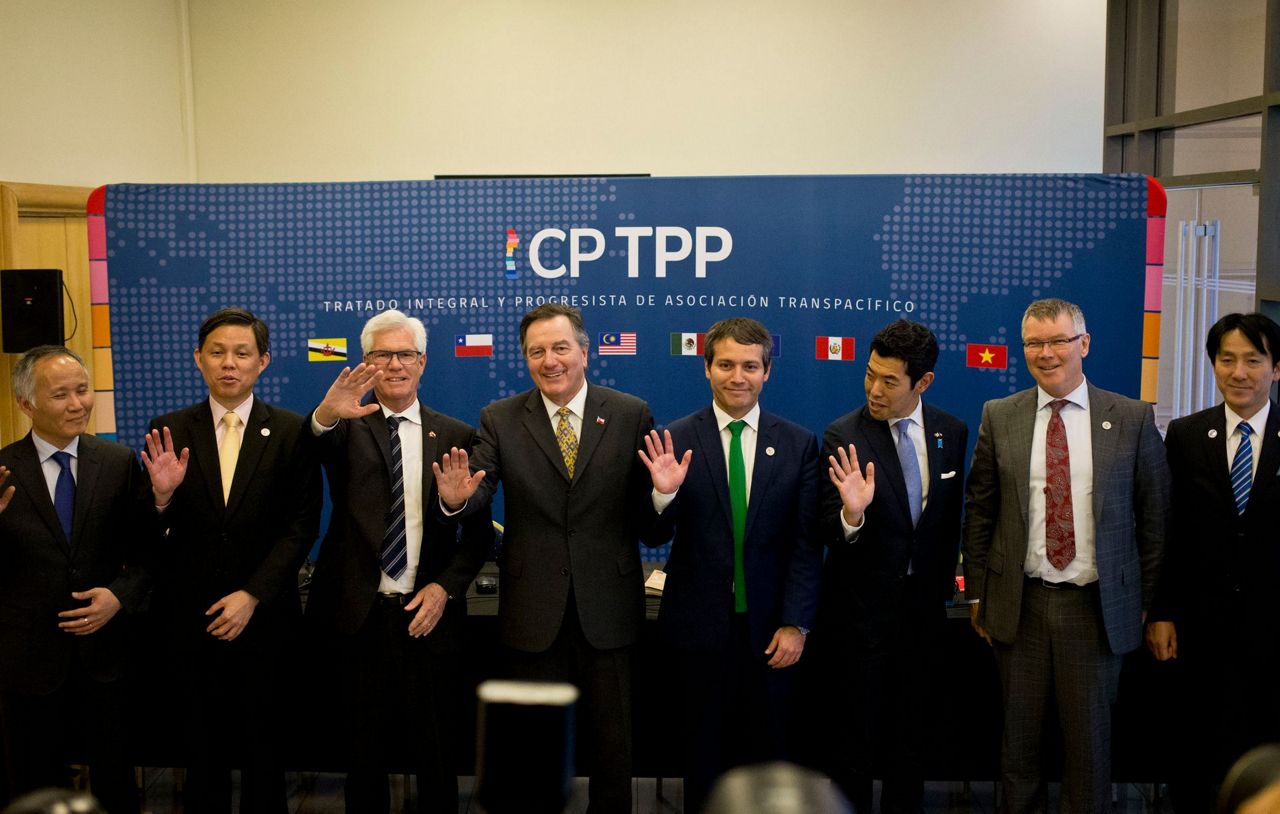 BEIJING (AP) — China has applied to join an 11-nation Asia-Pacific free trade group in an effort to increase its influence over international policies.

Commerce Minister Wang Wentao submitted an application to the trade minister of New Zealand as a representative of the Comprehensive and Progress Agreement for Trans-Pacific Partnership, the Commerce Ministry announced Thursday.

The CPTPP originally was the Trans-Pacific Partnership, a group promoted by then-President Barack Obama as part of Washington’s increased emphasis on relations with Asia. China was not included in the initial group and Obama’s successor, Donald Trump, pulled out in 2017.

President Joe Biden has not rejoined the group.

The CPTPP, which took effect in 2018, includes agreements on market access, movement of labor and government procurement.

Other members include Canada, Australia, Brunei, Chile, Japan, Malaysia, Mexico, Peru, Singapore and Vietnam. Britain is negotiating to join. If China joins, that would quadruple the total population within the group to some 2 billion people.

China’s government has promised to increase imports of goods but faces complaints it is failing to carry out promises made when it joined the World Trade Organization in 2001 to open finance and other service industries.

China is also a member of various other trading arrangements, including the Regional Comprehensive Economic Partnership, which includes many nations in Asia that are not part of the CPTPP.