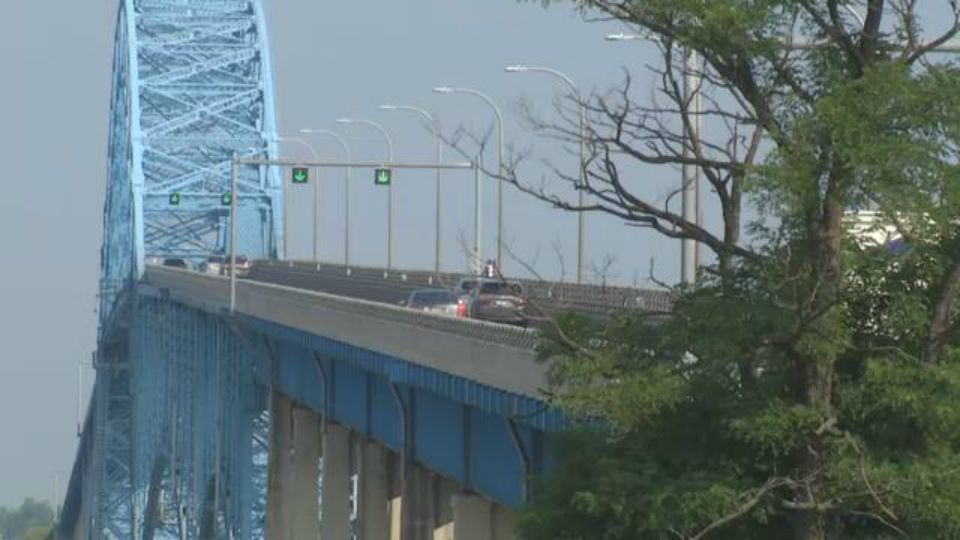 "There were some other situations where there weren't clear agreements with other states,” said DiNapoli. “When you have an out of state driver, you need that information from the other state's department of motor vehicles.”

Lawyers were also hired by the State’s Triborough Bridge and Tunnel Authority to crack down on habitual toll violators.

“There also was an expectation that using some of the outside law firms that they could recover some of the money that had not been collected,” DiNapoli added. “In fact, that hasn't worked out."

The comptroller made a series of recommendations in his audit to fix the problem.

“We shouldn't assume that money we lost with the current system is not money that we can't recover,” he said.