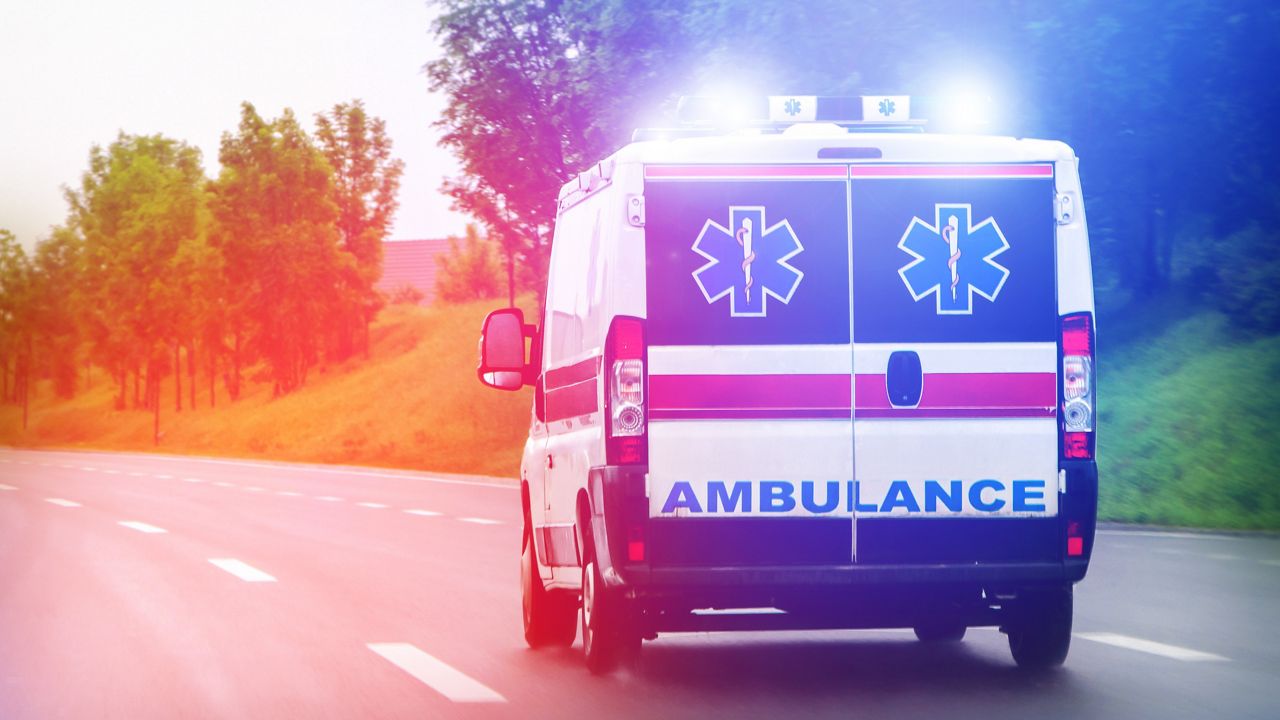 The latest happened just after 3 a.m. in the First Block of Langmeyer Avenue.

A 26 year old is listed in stable condition at ECMC.

A 28 year old was treated and released.

Another shooting happened just after 1 a.m.

Buffalo police say a 51-year-old man was shot inside of an apartment in the 200 Block of Wilson Street.

Police say the man is in stable condition at ECMC.

Anyone with information on either shooting is asked to call or text the confidential tip call line.