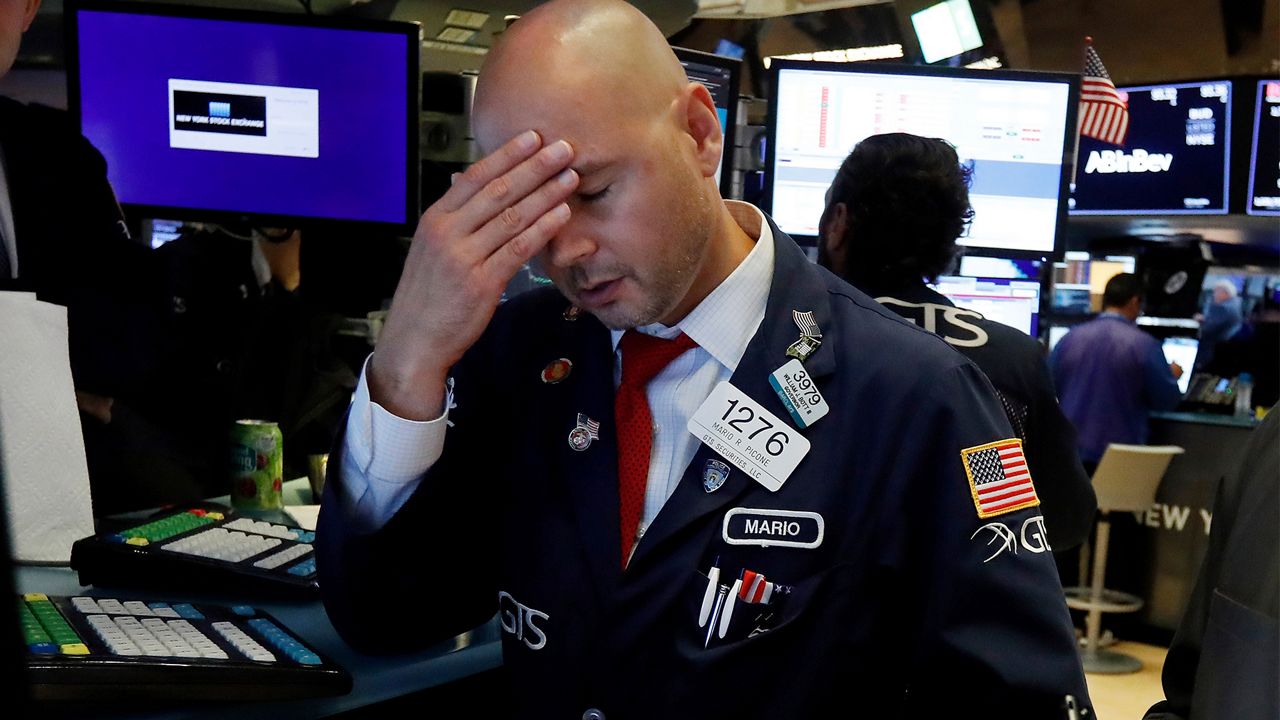 Uncertain economic times could have political impact in November

Last week, for the third consecutive time, the hike was three-quarters of a point. At the same time, the Fed chair admitted he's not sure if the central bank's actions will help the U.S. avoid a significant recession.

SUNY economist Fred Floss said it wasn't so much what he said, but how he said it.

"He was a little bit more forthcoming with what everybody knew they were really thinking," Floss said. "And that may have spooked the markets about whatever they say."

The DOW notched its 2022 low last week with the S&P 500 doing the same Monday. Floss believes it's a market reaction not just to the rise in interest rates and concerns about other metrics like the Consumer Price Index, but the expectation more interest hikes are forthcoming.

"People will move money out of the stock market, into the bond market where they can get that rate of return at a safer rate and then the stock market is going to drop," he said.

Floss said these reactions can be painful but are not necessarily bad, moving people away from speculative stocks, and businesses that rely on loans higher and providing higher returns on bonds. He said economists have been warning about drops as well.

"I think about Black Tuesday in 1986 where the market went down in double digits in a few hours and we're not seeing that," he said. "What we're really seeing is a somewhat orderly decline in the market," he said.

However, with the November elections about a month and a half away, political scientist Jacob Neiheisel said polls continue to show the economy as one of voters' primary issues and their view of the outlook is not very good.

"Granted that the totality of the economy is greater than one market indicator like the Dow, and that might not have any kind of bearing on your personal economic well-being, but it's a nice easy encapsulation that when those numbers go down, I think that things are going to get worse," Neiheisel said.

He said that's generally bad news for the party in power, in this case Democrats, although he said partisan voters will try to find someone who has opposing political beliefs to blame if possible.

"You'll focus hyper-local if you can avoid giving your side the blame for something but in places where that's unavoidable or I guess, I would think in the aggregate, the blame is going to go to the incumbent party," Neiheisel said.