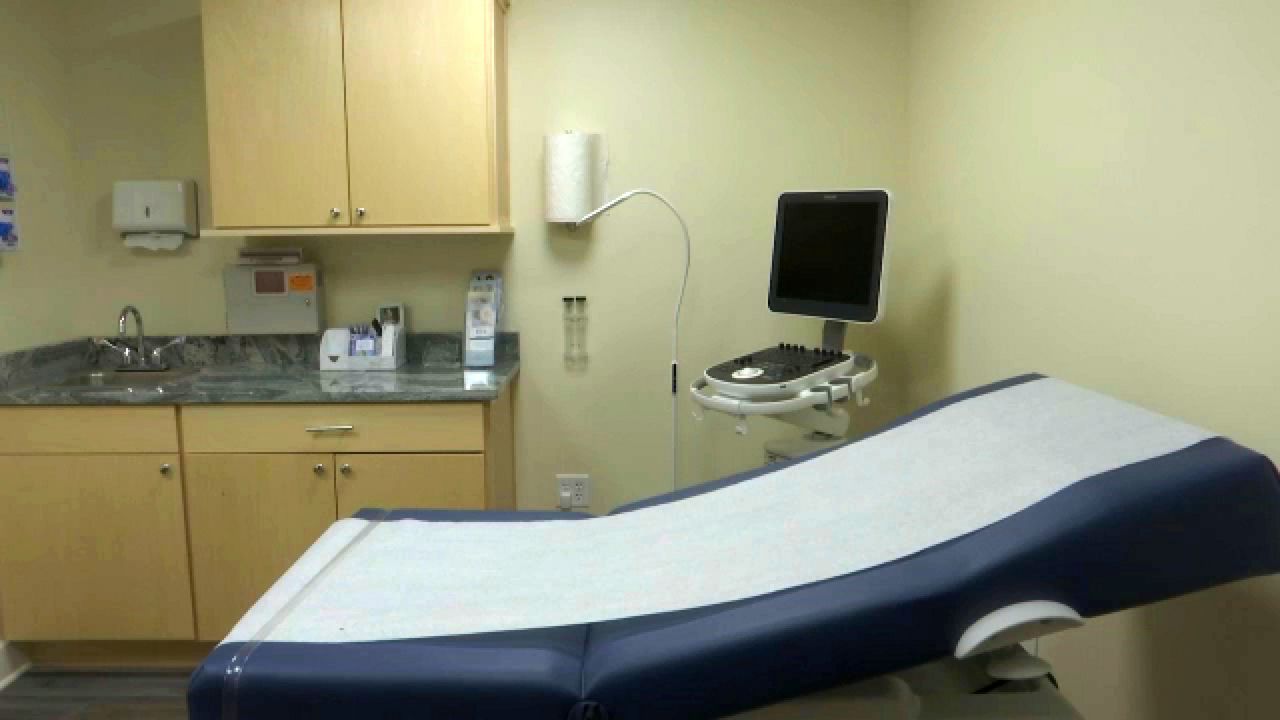 "Our security has been amped up beyond what I even knew was possible," Harden said. "There are elements of security that we now have that I didn't know existed six weeks ago."

Regional executive Michael Bonning said CompassCare provides basic health care for women dealing with unplanned pregnancies while at the same time advocating for those women not to have an abortion.

"Many don't realize all the resources there are,” Bonning said. “Material assistance. Financial assistance. Housing. Whatever it is to provide that for her to remove fear and transform that to confidence so when she walks out this door that she has hope and confidence that she can carry her child to term.”

The organization believes the fire was an act of political violence. A militant pro-abortion rights group called Jane's Revenge appears to have claimed responsibility.

"It was an open invitation to all press and politicians and legislators, so whoever's here I think was able to be here and hopefully the people that aren't here just couldn't because their schedules didn't permit," Harden said.

Borrello and Tenney were far more critical of Democrats’ lack of or muted response.

The state is also investigating the practices of so-called crisis health centers like CompassCare. The organization said it has invited the governor and attorney general to visit a center and meet the people involved.