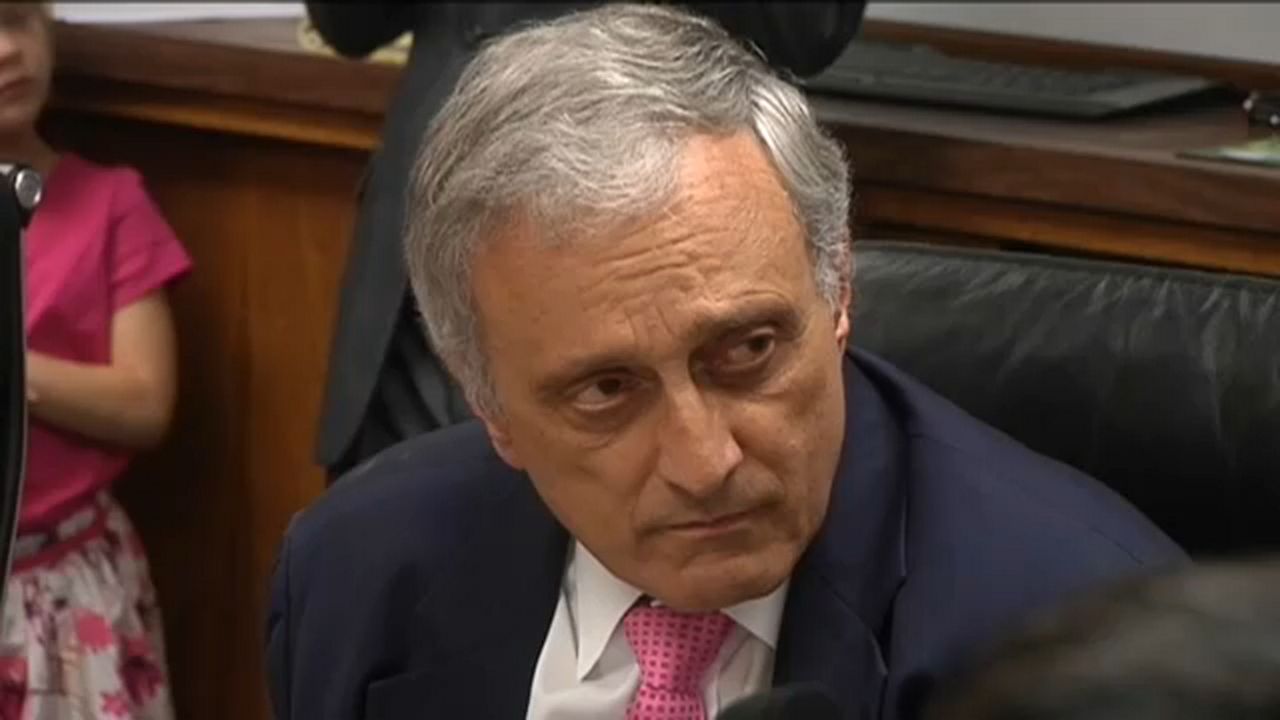 "I don't see on the horizon anybody running who could be a spokesman for the way I think about issues," Paladino said.

The decision potentially pits Paladino against state GOP Chair Nick Langworthy, who is circulating petitions. While Langworthy has not said publicly if he intends to run, Paladino said he told him that's the plan.

"He told me that he intended to run, and I said, 'that's unfortunate,'" Paladino said.

Paladino criticized Langworthy for using party resources to gather his signatures. He believes the chair should be focused on getting Republican Lee Zeldin elected as governor.

"He wants to give all that up and take care of himself and his own personal agenda to become a congressman and probably go to sleep down in Washington because Nick's never been an issues guy. He's more of a politician," Paladino said.

"I think when you have two high-profile Republicans, you're going to have people more interested in taking the seat," Zellner said.

He said it would be beneficial if Della Pia first wins the August special election for the current 23rd district. Steuben County Republican Chair Joe Sempolinski appears to still be the party's candidate to replace Rep. Tom Reed, but he will not seek a full term.

Zellner believes that is all the more reason for voters to choose Della Pia.

"What would they have to lose to give him a shot for the next couple of months, somebody who actually wants to do the job?" he said.

Before a Republican primary can happen, the candidates need to get on the ballot. They have until Friday to collect and submit the required number of petitions.

"I think that's a battle of the Republicans for them to figure out who they're going to put forward. Neither, I think, can do a good job representing the community down in the Southern Tier. Neither of them live in the district," Zellner said.