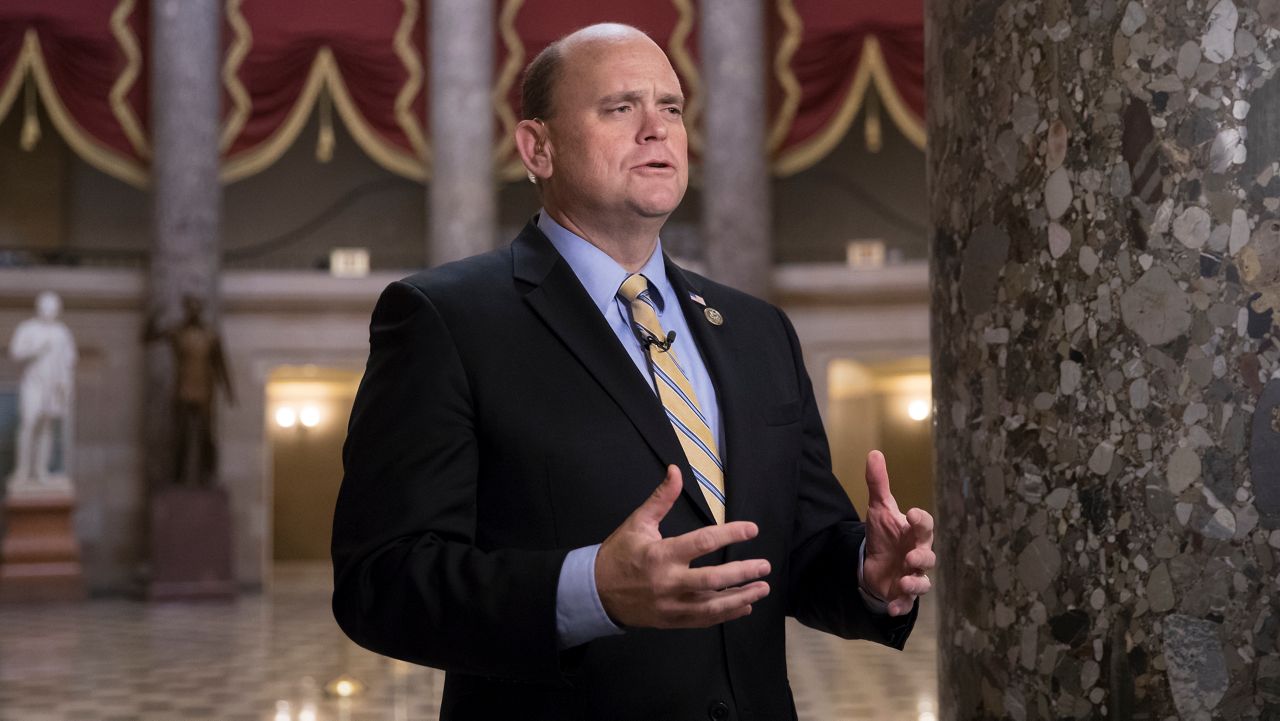 BUFFALO, N.Y. — In a statement over the weekend, Rep. Tom Reed, R-NY-23, formally apologized to Army Second Lieutenant Nicolette Davis who accused him of, among other things, unhooking her bra in a bar in 2017.

Reed discussed his past struggle with alcoholism, and said when his term is over, he hopes to help others struggling with addiction rather than seek office again.

"His political career is effectively over. He made the announcement he's not running for reelection. He's certainly not running for election to any other office, and he is going to be focused on his continuing battle with alcohol," he said.

New York Republican Party Western Region Finance Chair Jeff Williams said Reed would have been in the mix next year to challenge Gov. Andrew Cuomo, D-NY, who is facing sexual misconduct allegations of his own. However, he believed losing the congressman as a candidate is only a minor setback.

"We have a pretty, pretty deep bench and every one of those candidates would be a great candidate to run," Williams said.

At the top of the list, Williams mentioned Congressman Lee Zeldin, who has already announced he is exploring a run, as a candidate to take on Cuomo. He also spoke highly of Congresswoman Elise Stefanik and county executives Rob Astorino, Marc Molinaro, and Ed Day.

He said in the current environment, every candidate will be under a microscope, but he doesn't believe that should be a problem moving forward.

"At this point I think all of these candidates have been vetted pretty thoroughly, most of them," Williams said. "They've all been tested, either congressional representatives or county executives. We pretty much know everything there is to know."

He said while some will look to the party to choose a female candidate amid all of the allegations of men behaving inappropriately, there are excellent men and women serving across the state.

"To pigeon hole it into, we're going to just have a woman candidate because of the things that are going on or because it's a good contrast, sometimes politically I guess it makes sense, but what I think makes more sense is having the best candidate," Williams said.

He said Zeldin and Stefanik, like Reed, already have an established national profile, but he believes every candidate will have an opportunity to make a name for themselves in the upcoming cycle because of the spotlight that is already on the governor.