NEWSLETTERSign-up for our newsletter of the week's best stories.
SEEN ON AIRFind more details about upcoming events here.
WATCH NOWSee how our small everyday decisions have a tremendous impact on the quality of our lives in “Exploring Your Health."
BUFFALO BILLS Get full coverage here!

In many ways, the past year was uncharted territory for New York’s state government.

Yes, Democrats had controlled the governor’s office and both houses of the legislature in the recent past. But all-Democratic rule in Albany is coming amid the political crosscurrents of the Trump administration and a resurgence of progressive politics within the party here in this state and nationally.

A lot of what happened this year legislatively, as well as politically, was entirely predictable: Gov. Andrew Cuomo’s often truculent relationship with Senate Democrats was sustained amid the collapse of the Amazon deal in Long Island City, while long-expected measures for abortion rights, climate change and election and criminal justice law changes were rapidly approved after being bottled up for years.

But 2019 still offered a handful of things I failed to anticipate in politics and government. In many ways, it’s stuff I got wrong — or at least failed to predict correctly. 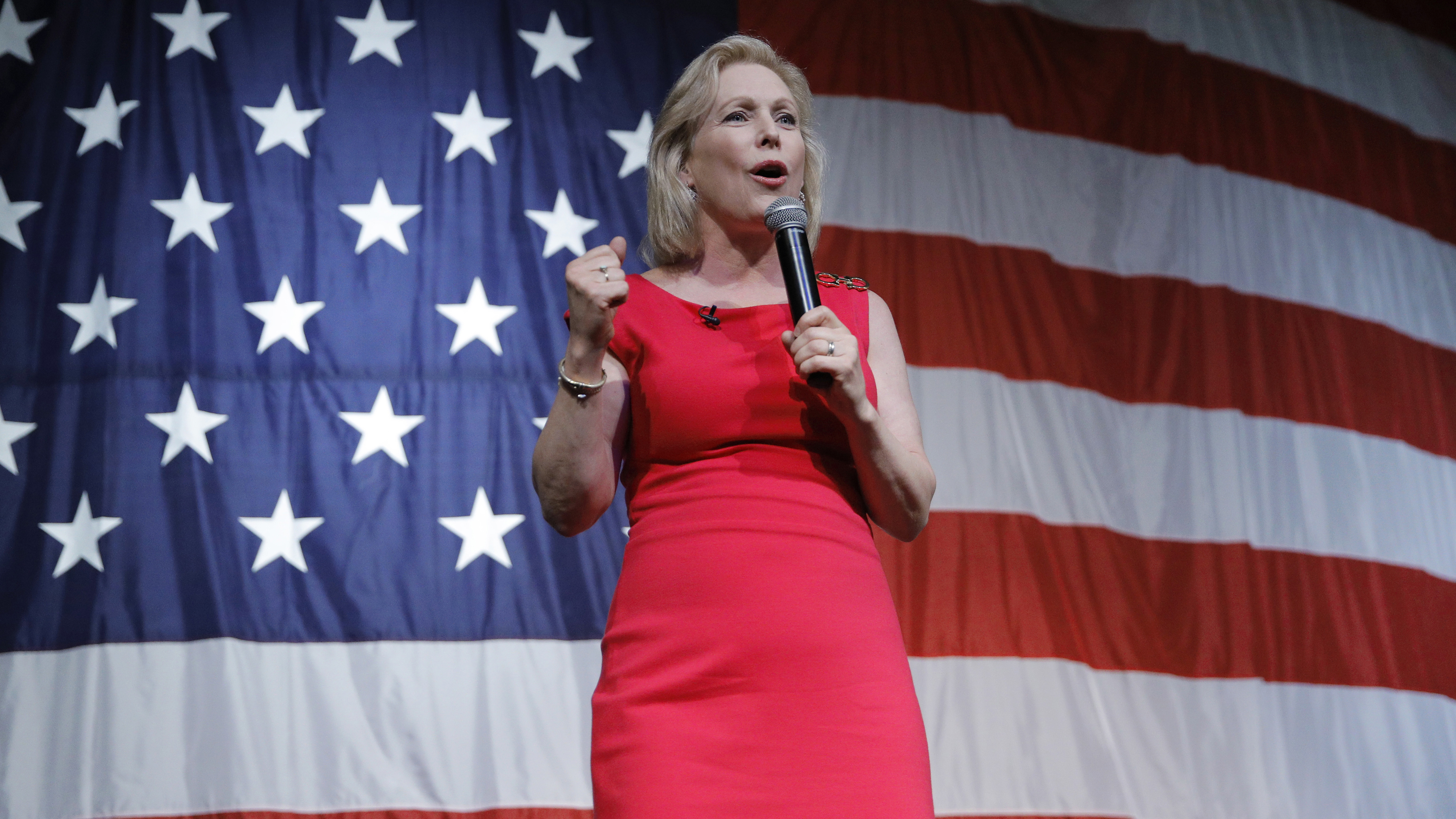 The anticipation: Gillibrand’s potential White House candidacy, on paper, seemed like an almost logical thing. She is a prodigious fundraiser, adept at navigating Congress and has seeded campaigns around the country in a bid to elect more Democratic women to office. She has had to contend with better-known men in statewide office, including Gov. Cuomo and Senate Minority Leader Chuck Schumer.

She’s embraced issues before they were of national prominence, like combatting sexual assault and rape on college campuses and in the military, years before the national reckoning of the #MeToo movement. The ingredients were there for a potentially successful campaign.

What happened: Success in New York often doesn’t translate to the national stage. The presidential Democratic primary field is a crowded one, with few lanes to maneuver in. Gillibrand struggled to gain any real momentum in fundraising or in public polling.

I also didn’t have a deeper appreciation for how some Democrats in the party’s base would be skeptical of her previous, more moderate stances held while a member of the House of Representatives on guns, spending and immigration. 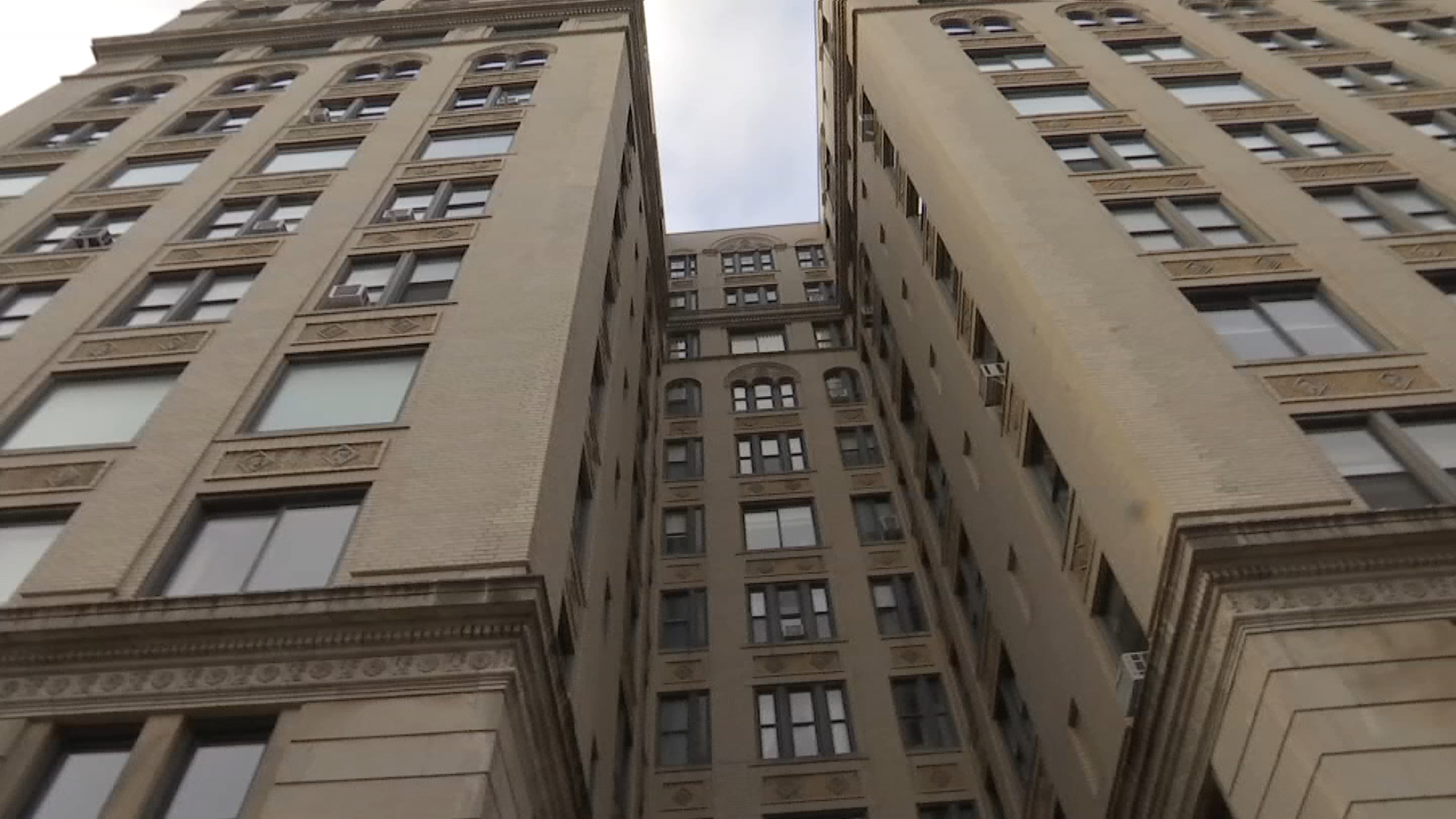 2. A BIG DEAL ON RENT CONTROL

The anticipation: The real estate industry exerts a lot of influence in Albany and in statewide politics as a whole. There’s a tremendous amount of money at stake, money that’s distorted the cost of using the limited space available in New York City for both housing and at the retail level. Rent control regulations — essentially emergency rules in place since the post-war era began — for years had been extended under Republican rule and barely altered since the end of vacancy decontrol. Consider it a form of muscle memory at the Capitol. Of course rent control wouldn’t die, but it would simply stagnate.

What happened: Well, only one of the most sweeping deals of the decade struck between the Assembly and state Senate. The rent package approved in June swept away a generation or so of housing policy that was largely seen as tilting the balance back to tenants. The legislation even allowed for similar measures to be put in place in other cities outside of New York City, making it truly a statewide issue. I failed to grasp the importance Democratic lawmakers in both chambers were about to place on housing affordability in 2019 and how much of a touchstone issue it is for many of their constituents. 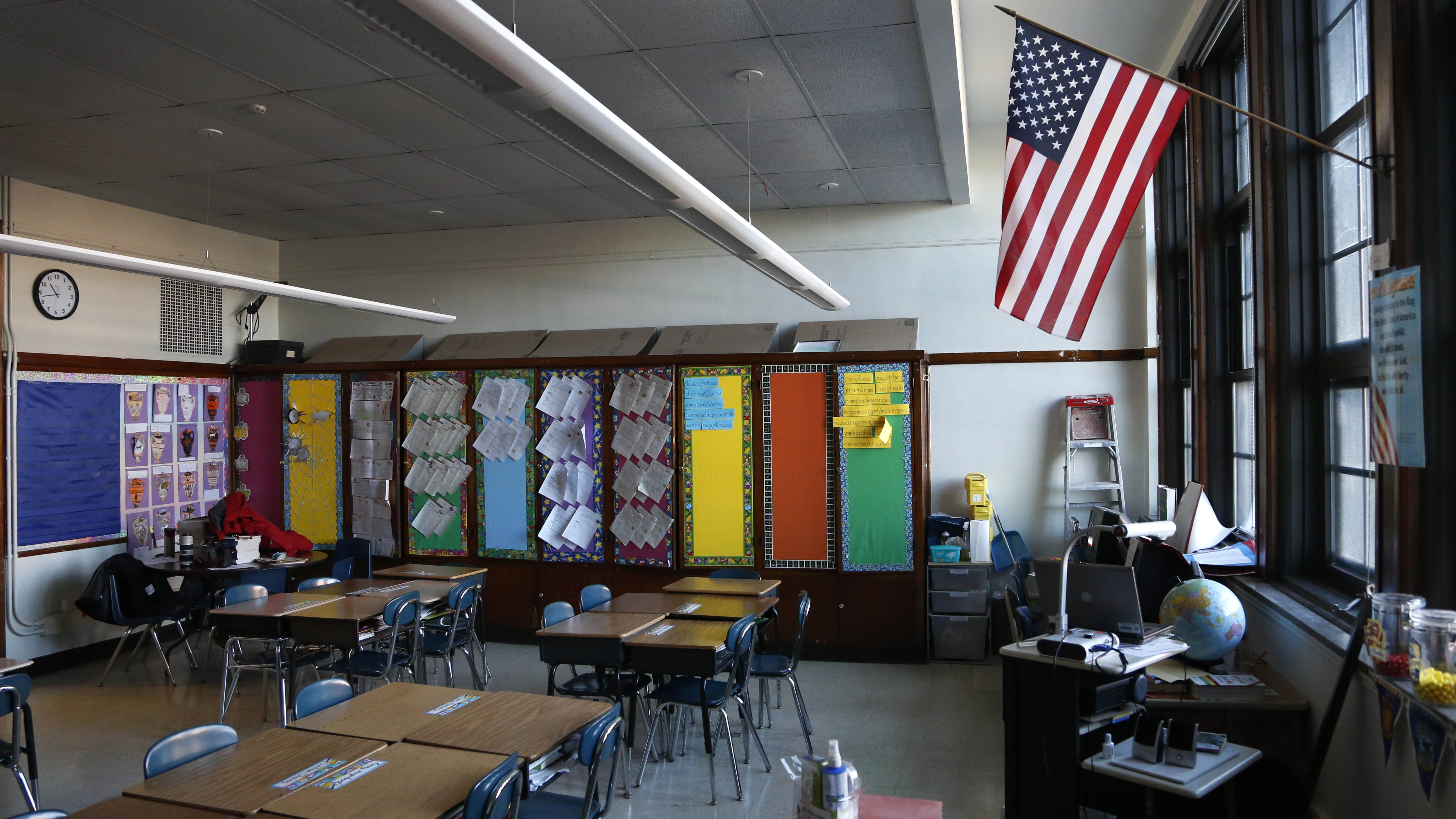 The anticipation: Newly elected Democrats, especially in the state Senate, have molded their careers around more money for high-needs schools. Sen. Robert Jackson was a key player in a school funding lawsuit in the previous decade and now he’s in a position to cast a vote on the budget funding education statewide. Hey, maybe even the budget will be held up past the March 31 deadline to boost school spending by more than $1 billion in increases.

What happened: Well, the budget was approved by the start of the fiscal year. And Jackson and his fellow Democrats made a push for more spending. Education money did of course increase in the state spending plan, but not to the extent education advocates have sought over the years. Perhaps lawmakers were waiting to place all of their chips on a big rent control package. At the same time, education funding writ large is a tougher nut to crack: Changing foundation aid formula, as some lawmakers are now discussing, is a needle that needs to be carefully threaded in order to avoid alienating suburban lawmakers while also aiding poorer districts. Next year, money is going to be even scarcer with a $6.1 billion budget gap.

Already next year we’re seeing fights shaping up over the gig economy, the budget gap and Medicaid spending and, of course, an election year in which progressives will try to primary incumbent lawmakers once again. What am I missing now that, in December 2020, I’ll wish I thought of today?