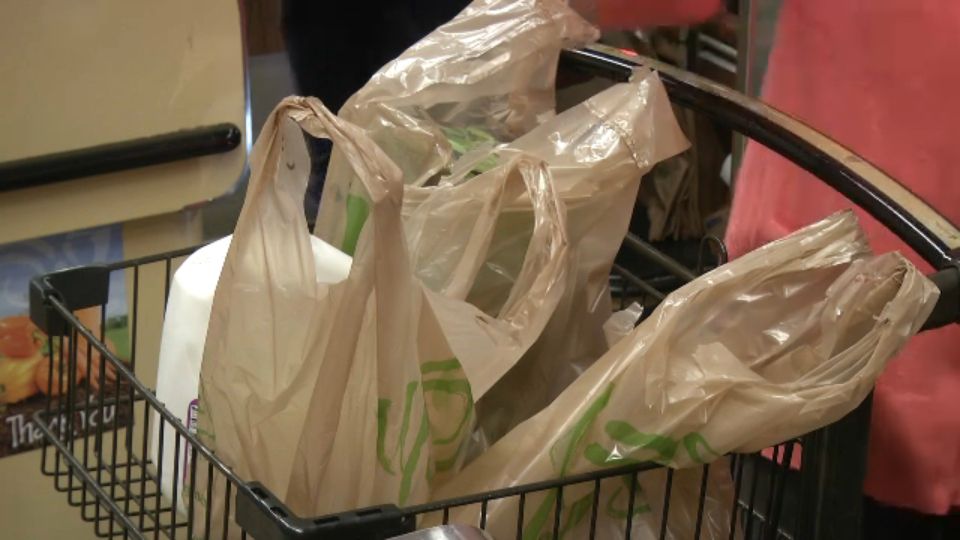 We've already heard plenty about legalizing adult-use of marijuana and extending the statute of limitation for child victims of sexual assault.

The governor's plans to address those issues will be part of the budget, but so will a few other things, including proposals to ban single-use plastic bags and another to raise the minimum age to sell tobacco and e-cigarettes from 18 to 21.

Both initiatives have had modest discussion from the Legislature already, but actually have their roots in local government. For instance, Erie County Executive Mark Poloncarz, D, called for a plastic bag ban in his State of the County back in 2016.
It never gained traction with the local legislature, but he believes he helped start the conversation that got us here.

"I know I have created a conversation because it's something that has always been brought up by members of the media. Where does it stand? Some have said it to me mockingly, like, ‘Don't you have more important things to do?’ and my response is, I think protecting the planet and our environment is an important thing to do," Poloncarz said.

The ban actually did pass in places like Ulster County, which also has also raised its smoking age and so have two Southern Tier counties: Chautauqua and Cattaraugus. Their health departments hope it will be easier to enforce if there's more statewide funding for checking on stores.

"The program that was in place in New York State is actually for those 18 and under, so the expansion to 21, we haven't been able to really get out and do a lot of checks for that because of the way the New York State program is in place," Breeanne Agett, Chautauqua County Health Department, said.

NY Public Interest Research Group Executive Director Blair Horner referenced a study of New York City, which already raised its age too, and says that study did not show a bigger reduction in youth tobacco use than in other places.

And there are other components of these proposals, including an expansion of the state's bottle deposit rules and a measure stopping pharmacies from selling tobacco. Interestingly enough, that measure was just recently approved in Erie County and signed by Poloncarz.