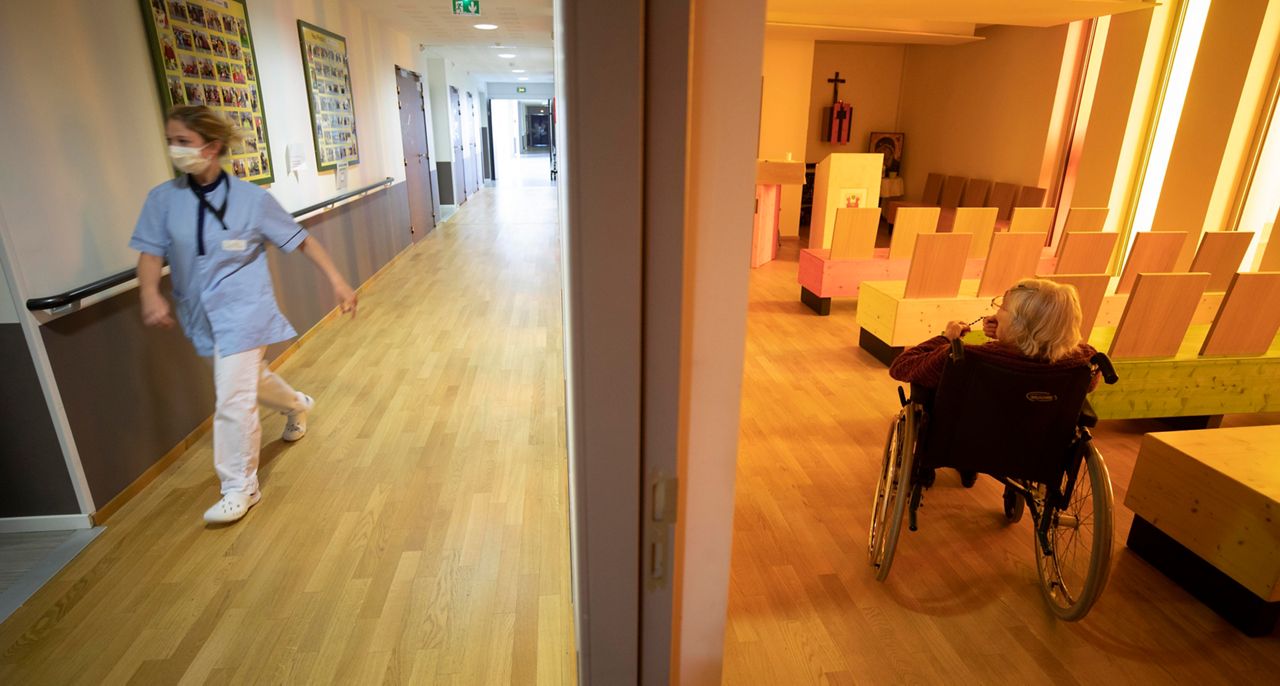 New York officials from Gov. Kathy Hochul and members of the state Legislature said more answers are needed after Comptroller Tom DiNapoli's office released a report finding the state significantly undercounted the number of nursing home residents who died in the early stages of the COVID-19 pandemic.

The findings of an audit conducted by Comptroller Tom DiNapoli's office — determining New York state health officials under the Cuomo administration undercounted deaths by as much as 4,100 people — largely corroborated Attorney General Letitia James's own probe, as well as documents released under open records requests.

"The state was drastically undercounting these deaths in an effort to deceive New Yorkers, which is what they did, and the question still remains why," said Republican state Sen. Sue Serino.

The audit found the state Department of Health was not equipped to handle the rapid spread of COVID-19 in nursing homes and long-term care facilities despite early warnings in the weeks leading up to the first case of the virus in New York. Further investigations are needed into what went wrong in nursing homes, and funding should be set aside in the state budget to do so, Serino said.

"There could have been money put in the budget for review, a study, whatever, so we get these answers and that these mistakes are not made again," she said.

Reporting problems at the Department of Health occured under the former administration of Gov. Andrew Cuomo. His spokesman in a statement called the audit old news, and questioned its timing as Cuomo re-emerges to defend his record in public.

"As the number of out-of-facility deaths were reported last January, this is not news, however what is peculiar is the Comptroller’s release of this audit now — but no one has ever accused him of being above politics," said spokesman Rich Azzopardi.

But Assemblyman Ron Kim, a longtime critic of the former governor who lost a family member to COVID-19, called the response "preposterous."

"This is the third verified independent verified report that they supressed information during COVID," Kim said. "I think we can all speculate why they did this: It was reputational control, selling a book."

The audit was also disturbing because it acknowledged a true death toll for nursing home residents continues to be elusive, Kim said.

"We just want to go back and have an accurate read of the death toll numbers," he said. "Our families still don't know if our loved ones and their deaths were actually counted."

Hochul has pledged to boost transparency, and indicated on Wednesday she wants to review nursing home policies.

"I do want to look back," she said. "I want to continue working with the comptroller and find out every aspect of the pandemic — what was done right, what was done wrong, should we be in that same situation again."