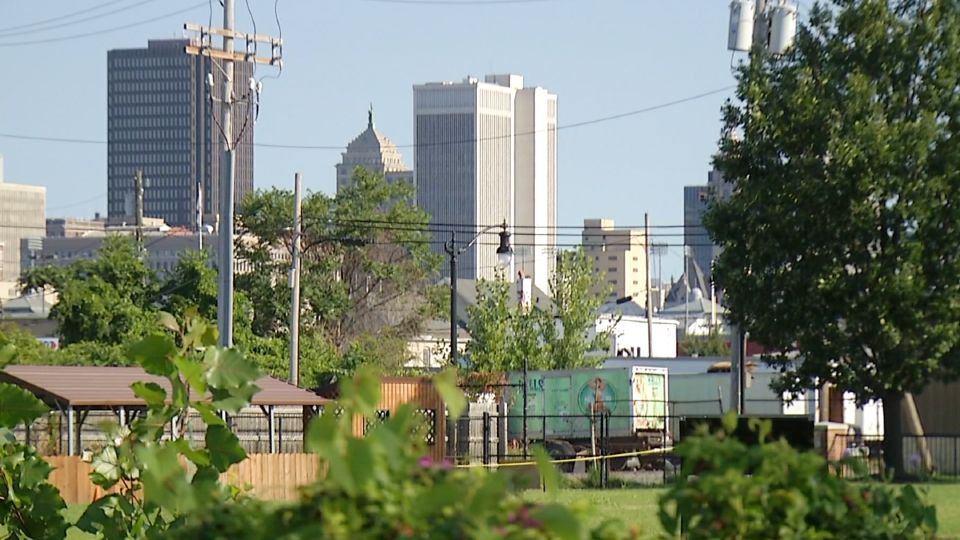 BUFFALO, N.Y. — A new report released by Preservation Buffalo Niagara said the city’s historic districts are where diversity, growth and sustainability can be found.

The study, done by PlaceEconomics, said 12% of the city’s land mass is within local or national historic registries (this includes the Olmsted Parks and Parkways districts). Within these areas, populations are more dense and diverse.

“We can hypothesize that because in local historic districts there’s less demolition, that more folks get to stay while new things are built,” said Preservation Buffalo Niagara Executive Director Jessie Fisher.

She also said 40% of tourists come to Buffalo to visit historic sites, generating about $658 million for the local economy.

“Buffalo is a treasure trove of historic sites and resources, and if you are interested in architecture, if you’re interested in heritage culture, there’s just so much in Buffalo,” said Fisher.

The full report can be found below.

Impact of Historic Preservation in Buffalo Final by Ryan on Scribd