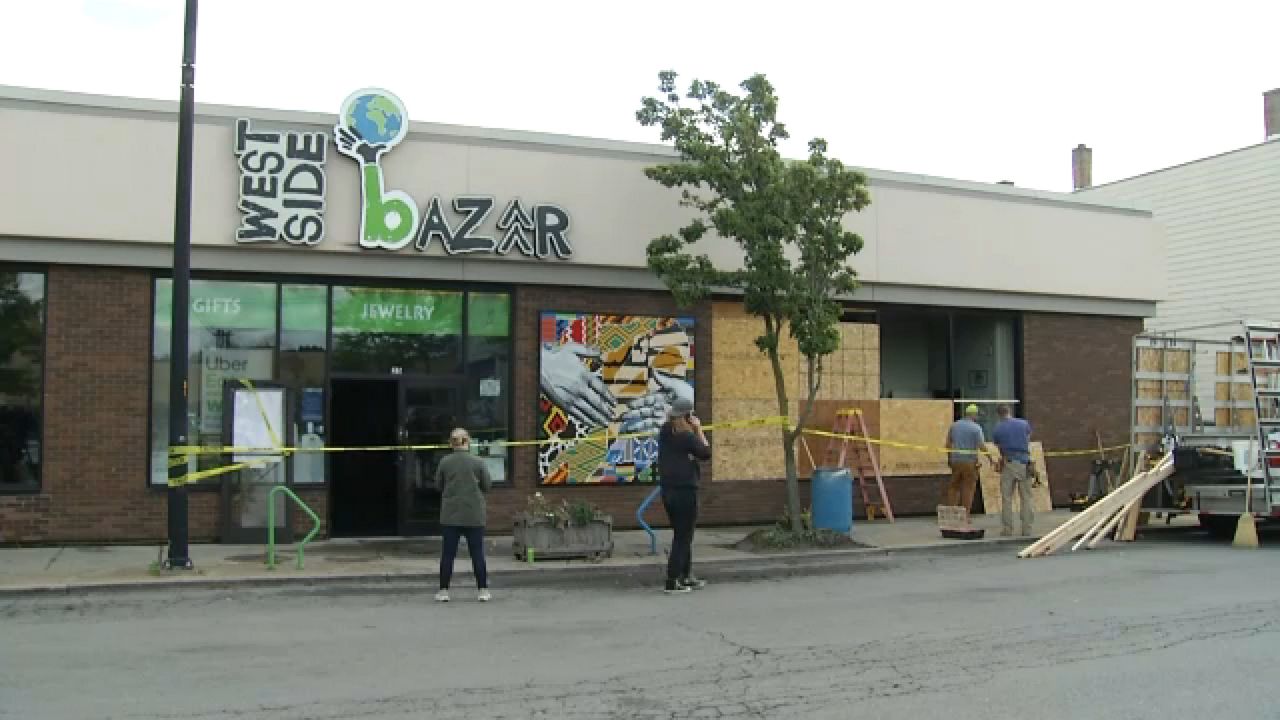 BUFFALO, N.Y. — One of Buffalo's most popular businesses is closed for the foreseeable future after a fire.

Police say the fire started accidentally at the West Side Bazaar around 6:30 a.m. Tuesday.

The cause of the fire is under investigation, but authorities say it involved a countertop fryer in the kitchen area.

The organization that runs the Bazaar says multiple businesses will be impacted, including one that sells African, Middle Eastern and Asian clothing.

"Businesses are not going to be able to open," said Erin Kelly, WEDI director of external relations. "The retailers, for instance, are not going to be able to salvage any of their merchandise. And it all comes from far away. It's not like something you can just restock. There's no a warehouse full of their stuff waiting to be restocked. And of course the restaurant owners, one of the sad things about the timing is Mondays we're closed, and that's when they restock all the food for the week. So a week's worth of food just went."

The West Side Bazaar is located on Grant Street, and gives entrepreneurs — many of whom are refugees — the chance to sell their native dishes, clothing and merchandise.