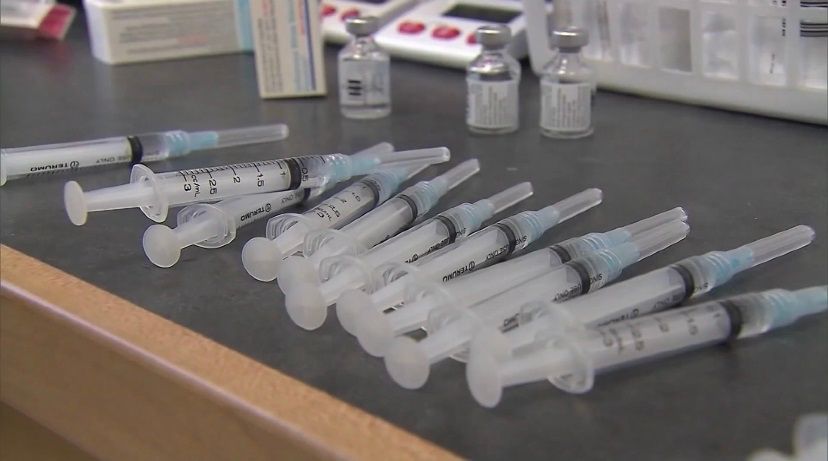 Skyrocketing insulin costs could soon be capped at $35 per month under new bill, says Schumer

Despite the smile on her face, Irma Bumgardner has faced just about every challenge you can imagine when it comes to battling diabetes. Like so many others across the state, she spent years trying to find ways to afford her insulin, which ranged between $200 and sometimes $300 a month.

“It was hard for me to budget. I had to let either food go, or a bill go or something like that to pay, and it’s very hard to catch up when you’re behind,” said Bumgardner.

Bumgardner’s challenge is one that nearly 60,000 in the Southern Tier alone have shared for over a decade. Rising insulin prices are forcing patients to either take less than their required dose, or skip the shot all together.

Dr. Kwiatkowski from UHS has seen the damage it’s causing his patients.

“The vast majority of them, when they’re not able to take their insulin the way they should, suffer sometimes dire consequences because they need their insulin to survive,” said Kwiatkowski.

“My energy is kind of low, I’m really drowsy, and it really effects my health when I’m not able to take the full amount that I’m supposed to," said Bumgardner.

Senator Chuck Schumer is now championing the INSULIN Act, a bipartisan bill that would cap insulin costs at $35 a month. It would also limit drug companies from increasing the cost.

“I’m hoping that they get this bill passed because it would not only help me, but it would help a whole lot people who are in need of insulin that’s not able to get it, and if they do get it, they’re not able to take the full amount," said Bumgardner.

Currently, the average monthly cost out of pocket averages around $200, but could reach up to $1,000 nationwide.

In 2019, 37.3 million Americans, or 11.3% of the population, had diabetes. The bill has bipartisan support and is expected to pass.