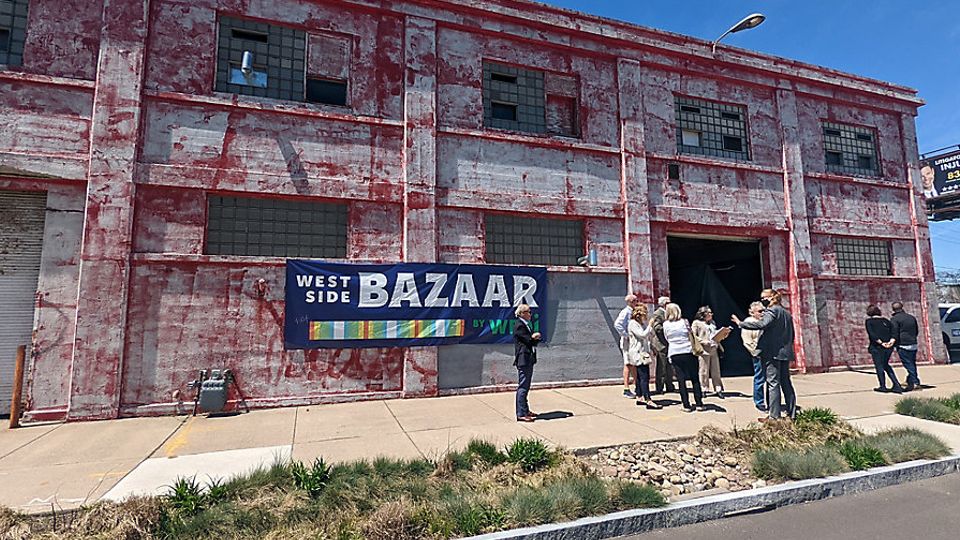 BUFFALO, N.Y — The West Side Bazaar is set to move to a new, larger location thanks to $950,000 in federal funding.

Rep. Brian Higgins announced Monday that the small business incubator, which is run by the nonprofit WEDI, will take over a new space that’s nearly five times bigger than the current one.

West Side Bazaar is located at 25 Grant Street and is 3,200 sq. ft. After the move, it will be inside a historic factory building at 1432 Niagara Street with 16,500 sq. ft. WEDI leadership said they plan to have 24 small businesses and space to seat up to 200 people across two floors. The economic impact is expected to be $33 million in its first five years.

Business owners at the current West Side Bazaar said this is a great opportunity.

He said his restaurant is named after the Nile River because it stretches across 10 countries, and his goal with his South Sudanese cuisine is to bring a taste of those cultures to Buffalo.

Construction is expected to begin over the summer with a target opening date in 2023.