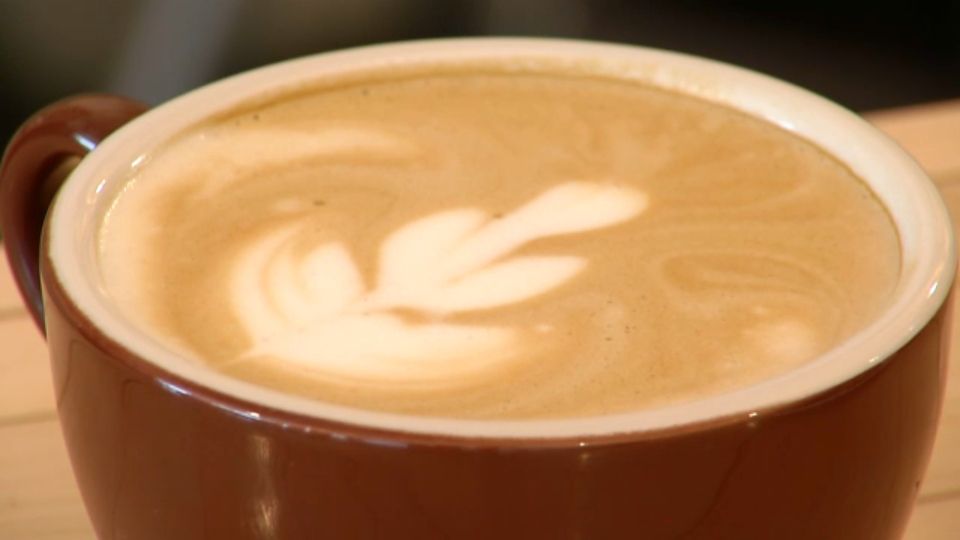 Unapologetic Coffee is bringing java to Buffalo’s east side

​BUFFALO, N.Y. — ​Alisa Officer has loved coffee her whole life. She and her twin sister, Alicia, started to dream of opening a cafe together.

“This was maybe five years plus ago,” Alicia said. “We had this conversation and then COVID hit at the height of 2020 and it was such a whirlwind for us because I think a lot of people they were deciding, where do I go from here?”

The pandemic made their dream seem a little harder to fulfill, but the twins didn’t give up.

“I came to my sister with this crazy idea like “we’re going to roast our own coffee,” Alicia said. “And the roasting more became the helm because, we figured, let’s make a product that is amazing, even if we don’t have the cafe yet, and then eventually we will fulfill that other dream.”

So Alicia and Alisa learned the science of roasting coffee.

“We contribute a lot of our learning process to Bellweather and Ikawa roasters,” Alisa explained. “We’ll be taking classes in the spring, we will be going to special coffee roasting schools.”

The Officer's are roasting their coffee in the east side of Buffalo. They’ll be sharing a space with a juicery, which is also in the works. They say the location is what’s crucial.

“When we were interested in opening up a cafe, we actually tried to use a national brand to disfranchise, but we basically were told that there was no market in the east side of Buffalo,” Alisa said. “So rather than be discouraged we Jeff Bezos’d it and started our own.”

Their business is called Unapologetic Coffee. Alisa says it’s a way to bring awareness to the rich culture of Buffalo’s East side.

“Which is strongly African American, Black and brown influenced,” Alisa said. “And basically shed light that we do enjoy the same products as other people and we shouldn’t have to go very far to get them"

Alisa and Alicia grew up on the East side, and Alisa still works in the area.

“There’s no place for students or people in the area to feel invited or welcomed in, to sit and have a cup of coffee, learn about it. A lot of the times what we notice around here that there are limited choices,” Alisa said.