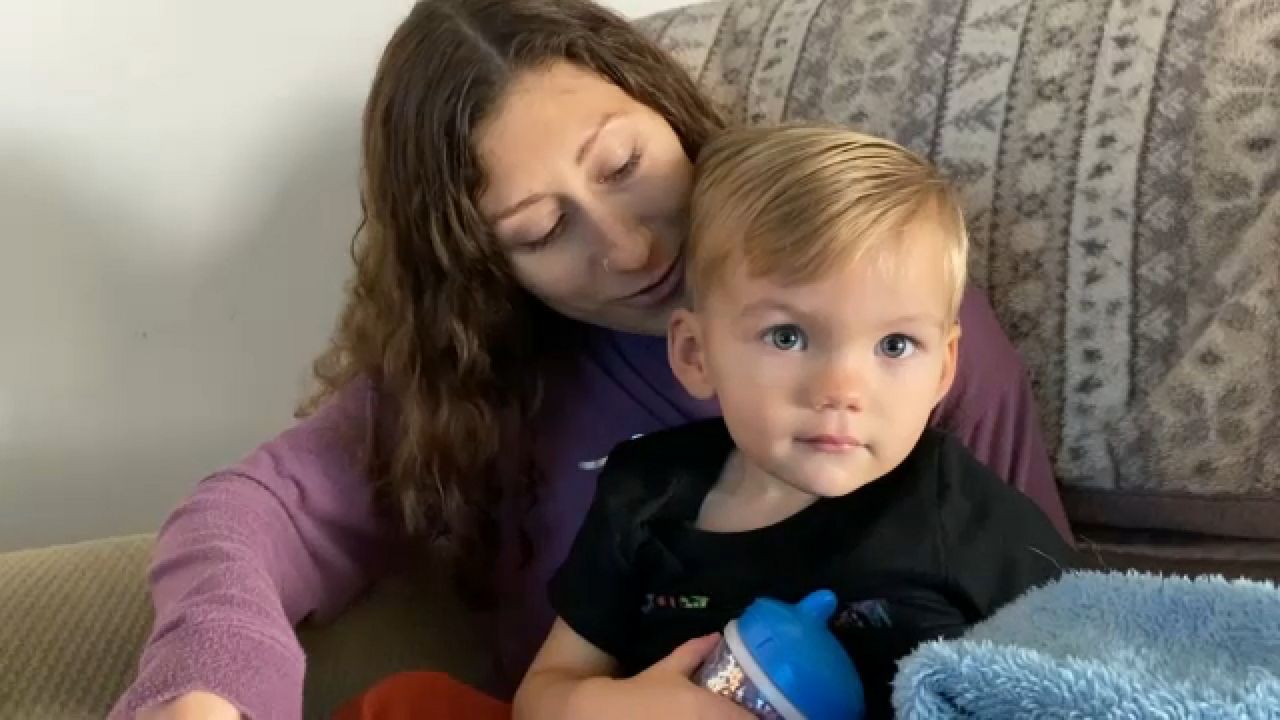 NIAGARA FALLS, N.Y. — All Elena DePaolo wants is her normal life back. But for the past five years, she’s been facing health hurdles. She was diagnosed with acute lymphoblastic leukemia.

“Usually little kids get that,” Elena said. “So for me to have it, they knew I needed a stem cell transplant. I had some weird chromosomes too, so it basically would have kept coming back.”

“Six months doesn’t seem like a long time, but it is when you’re the one going through it,” Elena said.

The cancer went into remission and she thought that was the end of her struggle, but it only just began. She says the harsh treatment for the cancer demolished her kidneys.

“We are walking out of one thing and into the other,” Elena said. “Because all I kept talking about during cancer was how I wanted my normalcy back. And I just do not feel like I got my normalcy back.”

Elena was diagnosed with chronic kidney disease, her kidneys at this time were functioning at 40% in stage 3 of the disease. During this time, Elena and her husband decided they wanted to start a family. Elena became pregnant twice through IVF; the first fetus did not have a heartbeat and the second was born at 20 weeks and did not survive. She found out soon after that that her disease had moved into stage 4, her kidneys functioning at 17%.

“Not only did I lose my daughter,” Elena said. “But now my kidneys were on the verge of failing.”

A year and a half ago, a light came into the DePaolo’s life through this darkness. They adopted Lorenzo in the hospital after he was born.

“He’s saved me on more occasions than I’d probably like to admit,” she said. “I just love that boy.”

But Elena’s kidney function is decreasing and she is concerned. She now needs a kidney transplant. There was hope: a possible match was found in September and the transplant that would give Elena a new kidney was supposed to happen in early November. Then she received the heartbreaking news that the person wasn’t actually a match. Now she’s looking for a new donor so she can be there for her son.

“I adopted my son to be his mother,” Elena said. “And that’s the whole way, not just part of the way. And I have to be here for my husband.”

Her kidneys are currently functioning at about 15%, and she’s flirting with dialysis. She says she would rather have a transplant than go on dialysis, as dialysis just prolongs the disease.

“Nothing works better than an actual kidney,” she said.

Blood types O positive or negative and A positve or negative are compatible with Elena. If you are interested in donating, you can contact ECMC at 716-898-5001.