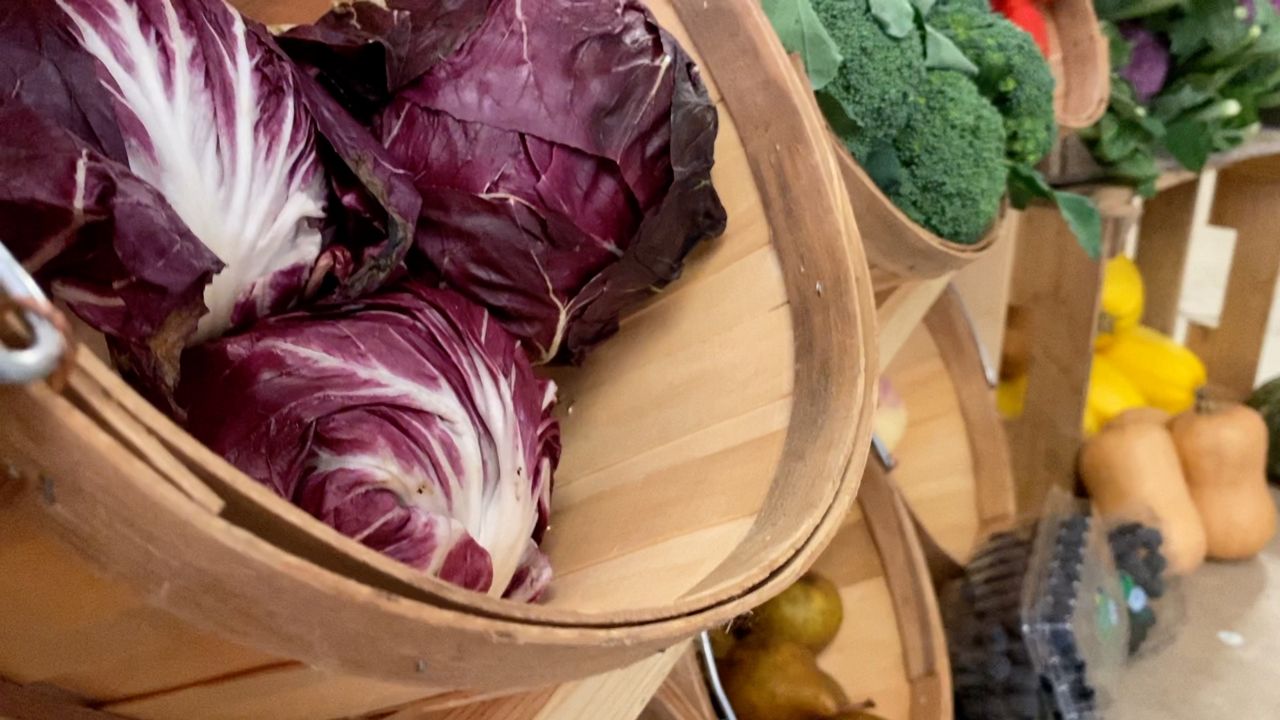 It's fall and winter harvest season in Western New York

BUFFALO, N.Y. —   This time of year, everywhere you look there seems to be pumpkins, gourds and all of the iconic fall harvest.

FreshFix is a business that collaborates with local farmers and food producers to deliver people fresh produce. As the trucks are being loaded up, FreshFix executive Suzanne Crean discusses this season’s crops.

“There’s not a huge difference between fall and winter produce,” Crean said. “Winter produce will include things like root vegetables, squashes that we are seeing in the fall, so really hardy storage crops.”

Every year, people hope for plentiful fall crops. How are they looking this year and why?

“It has been really great for our farmers lately in terms of fall and winter harvests,” Crean said. “We did suffer because of the rain earlier in the summer where we saw some of our partners lose their entire corn crop, for example. I think that the warmer weather that we’ve seen so far is really a service to our farmers.”

Parts of Western New York have seen heavy rain lately. According to FreshFix, that can make late fall harvest a little harder for the farmers. But the key component to successful crops at this time of year is temperature more than water.

No matter what the weather brings though, the region is fortunate, because it is known for hydroponic farming.

“Tomatoes and cucumbers are traditionally are not grown locally in the winter months,” Crean said. “But because hydroponic farming and science are popular and accessible to us here, we’re able to include those options as well.”

In hydroponic farming, the soil is replaced with nutrient-rich water. Since it can be done indoors, hardy produce isn’t limited by the weather.

Regardless of the temperature, because of scientific developments in farming in Western New York, the area is fortunate to have a plentiful harvest.