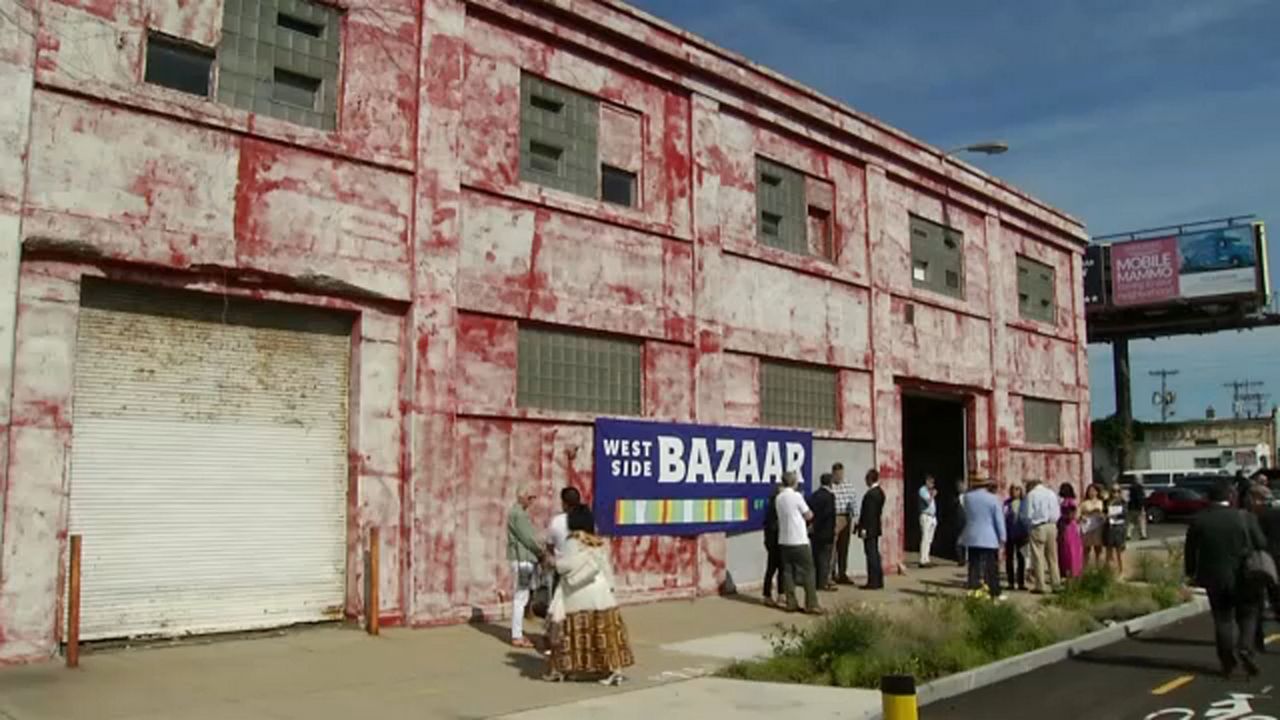 BUFFALO, N.Y. — ​Thanks to KeyBank and the First Niagara Foundation, $1.5 million is heading to the West Side Bazaar in Buffalo.

The West Side Bazaar is a small business incubator run by Westminster Economic Development Initiative. It's filled with handcrafted gifts, clothing and jewelry from all over the world along with ethnic foods.

The plan is to move the bazaar from Grant Street to a new spot on Niagara Street. The new location will have space for 24 restaurants and retail businesses, test and rental kitchen, classrooms and event space.

"The West Side Bazaar has been a symbol of the resurgence of Buffalo and a community hub for people of all backgrounds who gather to eat, share and learn and it's been a big picture standard...an example of what is possible for the future of other rustbelts and once written off small cities," said WEDI Executive Director Carolynn Welch.

The new West Side Bazaar is scheduled to open next year.