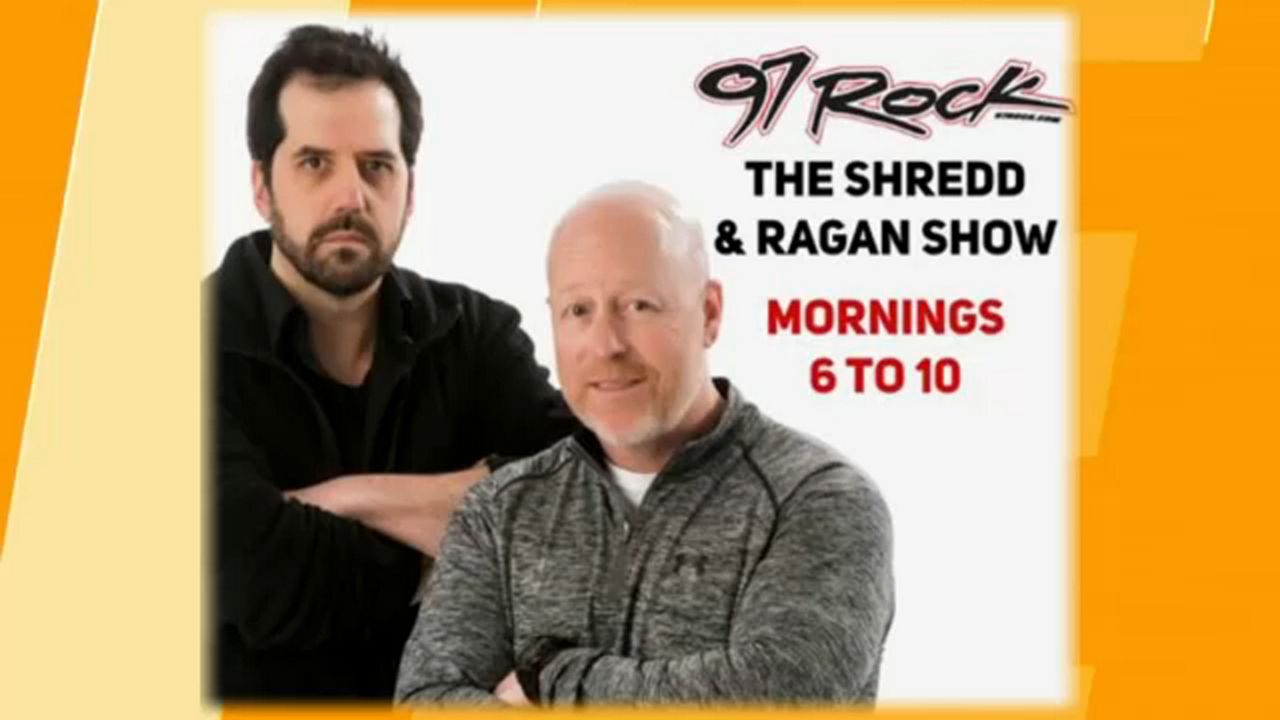 BUFFALO, N.Y. — ​More than four months after Morning Bull was taken off the morning airways on 97 Rock, we now know the duo taking over the time slot.

“We’re thrilled this radio show experiment somehow continues to work,” Tom Ragan, co-host, commented. “A big thanks to the Cumulus Buffalo group including Joe Russo, Joe Siragusa and Jim Riley, along with the team we go to work with every day, Jim Jacka and Evan James, for helping to make this a success. Finally, and most importantly, a huge thanks for the friendship and support of the great people of Buffalo and Western New York who embraced us many years ago and made this area our home. We’re grateful beyond measure.”

The duo has been on Buffalo airways for nearly three decades, with their most recent stint on 103.3 The Edge.

“We’re really excited about making the move!” Ted Shredd, co-host, added. “97 Rock has been a powerhouse in Buffalo forever and to be able to bring our show to that platform is a great opportunity for us to grow our audience. For years we’ve battled against them and now we are joining forces. I see that as a win-win.”

All Morning Bull employees were fired following a segment on the show in late March where one of the hosts compared burnt toast to the color of Black women’s skin.