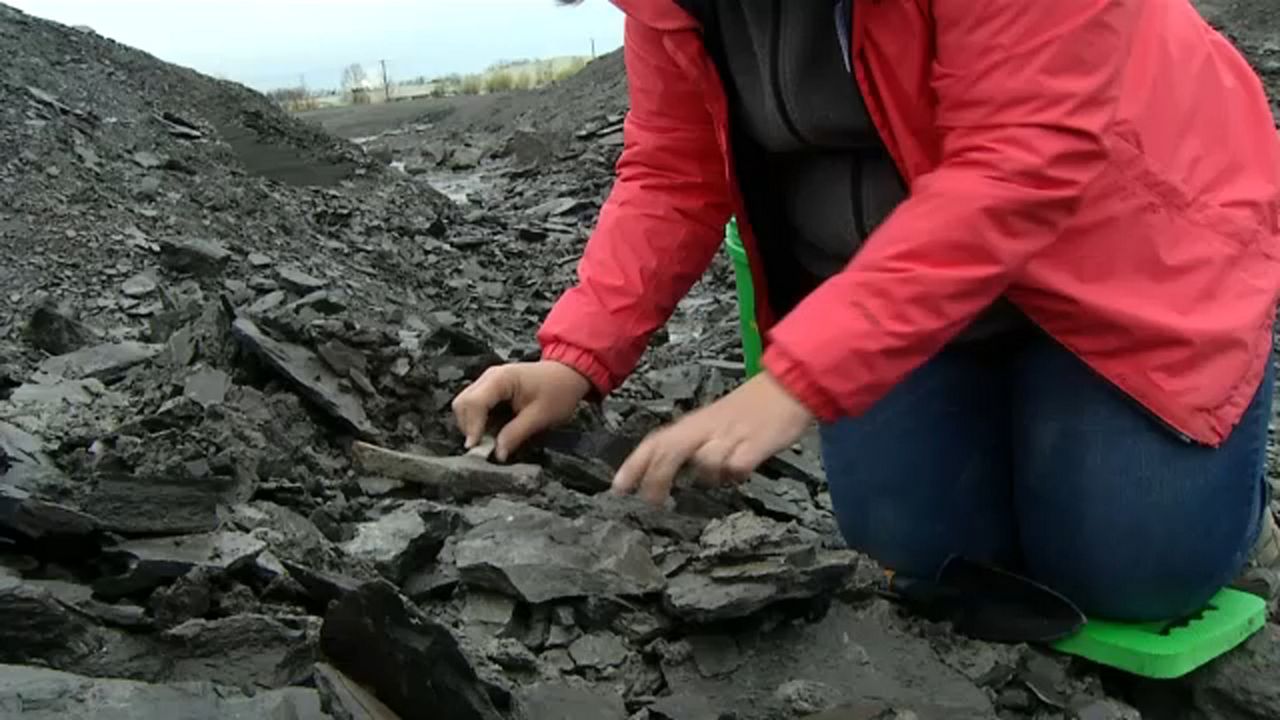 BLASDELL, N.Y. — ​The Buffalo Sabres hold a world record for the most goals during an NHL period. The 2010 Buffalo Powder Keg Festival was the site the of the world’s largest ice maze.

On Saturday, Guinness World Records certified that Penn Dixie is the site of the world’s largest fossil dig.

To set the record, 905 volunteers gathers at the preserve and spent 30 minutes digging for specimens back in August 2018.

Penn Dixie is the first holder of this title, and organizers say that the recognition cements the preserve’s place in the scientific community.