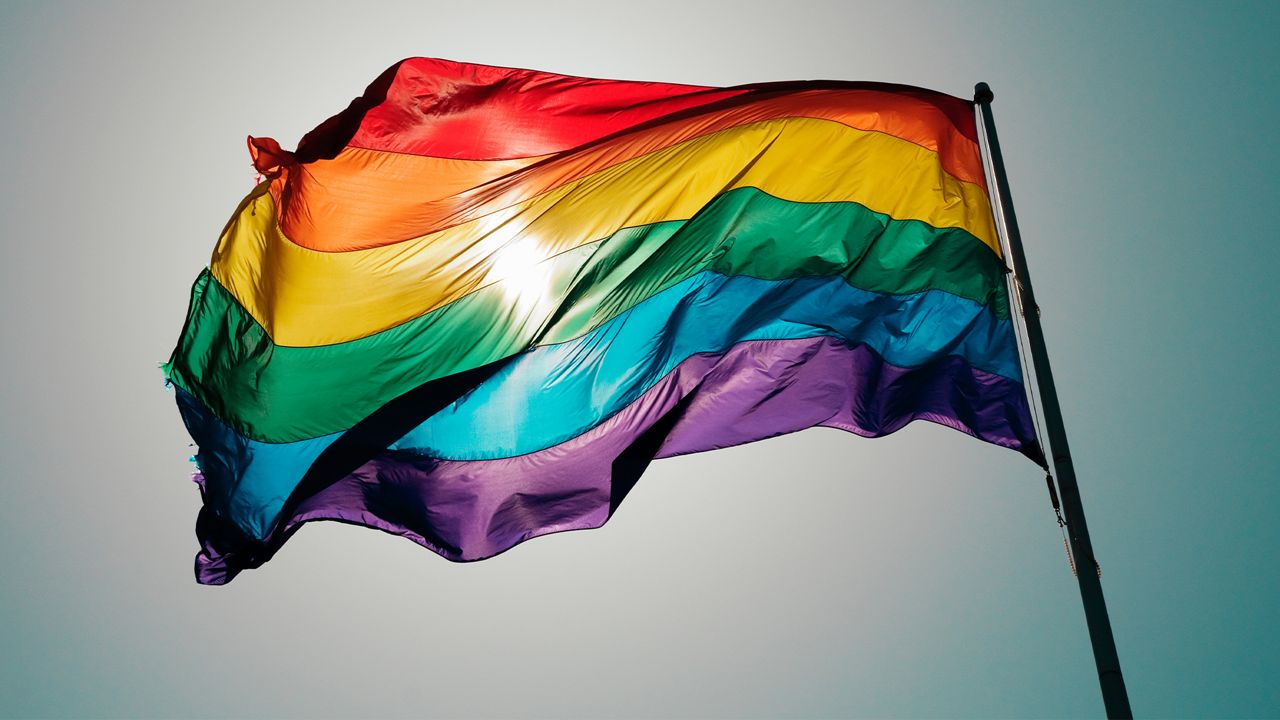 The Q Word: A crash course on 'queer'

Since the 1990s, LGBT was the common initialism to describe a community of non-heterosexual and non-cisgendered individuals who identified as lesbian, gay, bisexual, or transgender. In recent decades, it has become more common to see a fifth letter included in the acronym: Q, which most commonly stands for "queer." For those outside of the LGBTQ community, it may be difficult to understand how this identity is distinctly different from the four preceding it.


For Emily Van Wey, LGBTQ Liaison at Prevention Works in Jamestown and a queer woman, the term allows for self-identification in a less restrictive way.

Van Wey composes a monthly newsletter for Prevention Works called the Q-Tip, or Queer Tip, that helps educate the community on LGBTQ cultural responsiveness. She adopted the label “queer” for herself when initially coming out as bisexual didn’t allow her to accurately express who she is.

“I’m not truly sure about how far to the male attractions my spectrum goes, but I know for a fact that I like women and that makes me queer," she says, "and that felt more comfortable to me that I could label myself to a certain extent and not have to check myself off into a much smaller box.”

Another consideration is that while the Q in LGBTQ can sometimes be interpreted as Questioning, it is not an interchangeable term with queer, as questioning more commonly relates to the process of coming out as opposed to an actual identity, although it can be. Van Wey explained that this is why it has become more common to see two Qs in the extended initialism.

As many people proudly label themselves as queer today, it’s important to realize that the term is one of ugly origins. Throughout history, Van Wey said, sodomy laws perpetuated the use of queer as a slur, which in turn led to the harassment and endangerment of individuals who were even suspected of belonging to the LGBT community. After a revolutionary movement in June 1969, however, the term was taken back by the very individuals who were once oppressed by it.

“It wasn’t until Stonewall where there was a shift where people started reclaiming this, saying that, ‘we are no longer going to stand for this treatment and you’ve been using this word against us, and we’re going to take it back and we’re going to use it for ourselves so that way. You can’t use something against us if we’re claiming it and we’re proud of this identity,’" she said.

The battle isn’t entirely won, however. Discrimination against queer individuals can come even from others within the LGBTQ community. This can be attributed to internalized homophobia, resulting from the exclusivity of the “gay” rights label, which largely shut out other identities at its inception, as well as societal influences and perceptions that prevent others from fully coming to terms with themselves.

“You might discriminate against LGBTQ people because it’s almost a fear," Van Wey said, "a fear of accepting who you are, a fear of being a part of that community and the consequences of what will happen if you do come out and you do express yourself, how your company, your close friends, your family might view you.”

With so much history behind the word and many modern obstacles to overcome still, it can be complicated to determine how to properly use the term queer, and who is even allowed to say it. As Van Wey says, the term should generally be used only in the presence of anyone who outrightly identifies as queer or uses the term in certain contexts as a member of the LGBTQ community. Mindfulness and an understanding of the word’s history are essential to fostering respectful environments.

“When we’re using this word ‘queer,’ it really is important that we kind of know our audience, who we are speaking to," she said. "There have been times where I have been talking to people in a large group, where there’s an older crowd and they’re kind of like, ‘we don’t really like this word.’ And I just apologize and say, ‘OK, thank you for letting me know’ and I just switch up my language. Even for people who are not part of the LGBTQ community, I’ve heard them say, ‘it’s so weird to here you say queer in a positive way,’ and I just kind of [educate] them about the history, to know where this word came from, to know why it has been reclaimed, and the importance of it, especially for people who do identify as queer.”

From a verbal assault to a reclaimed identity, the letter Q is so much more than an add-on: it’s a symbol of true inclusivity and the evolution of LGBTQ rights.