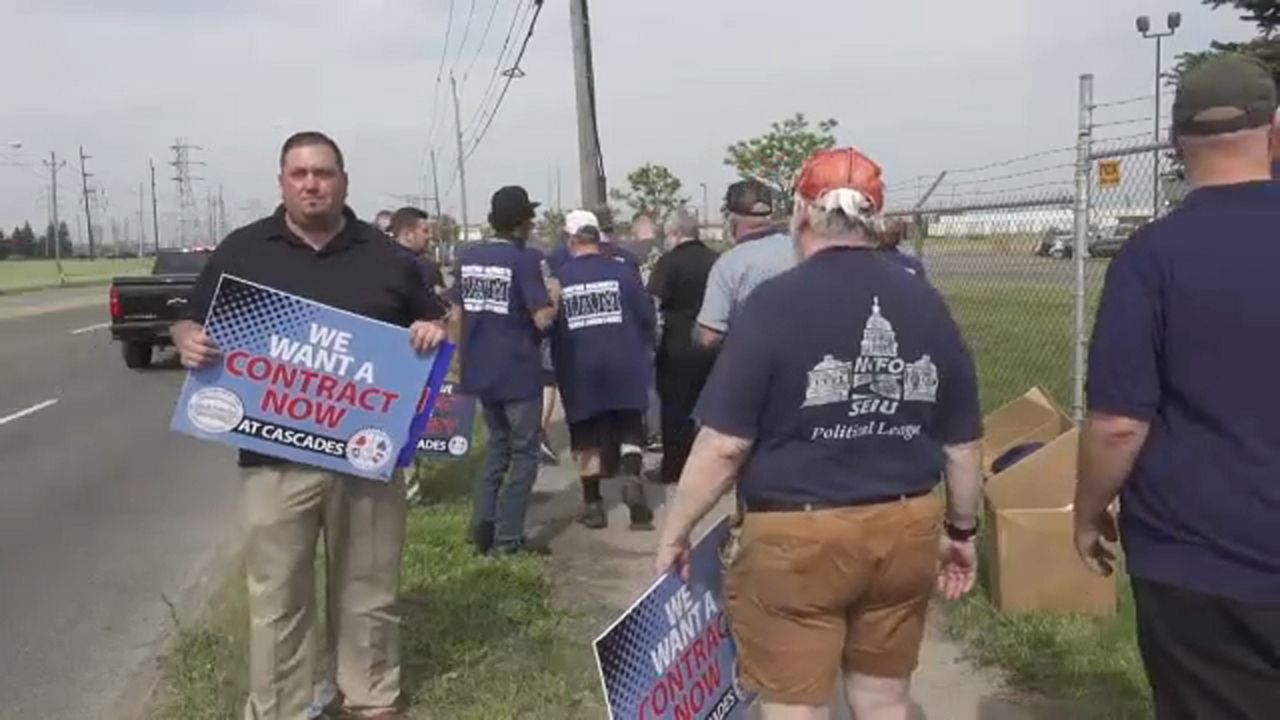 NIAGARA FALLS, N.Y. — ​Despite joining a union more than two years ago, workers at a Niagara Falls packing plant have yet to receive a contract from their partner.

Workers at the Cascades Container-Board say they joined the International Association of Machinists and Aerospace Workers in April 2019. Since then, the company has failed it offer the 115 union members a contract.

On Tuesday, Niagara Falls Mayor Rob Restaino and Congressman Brian Higgins rallied alongside staff at the factory. They are demanding a fair contract and for Cascades Container-Board to start treating its members with respect.

Spectrum News 1 has reached out to company representatives for comment.