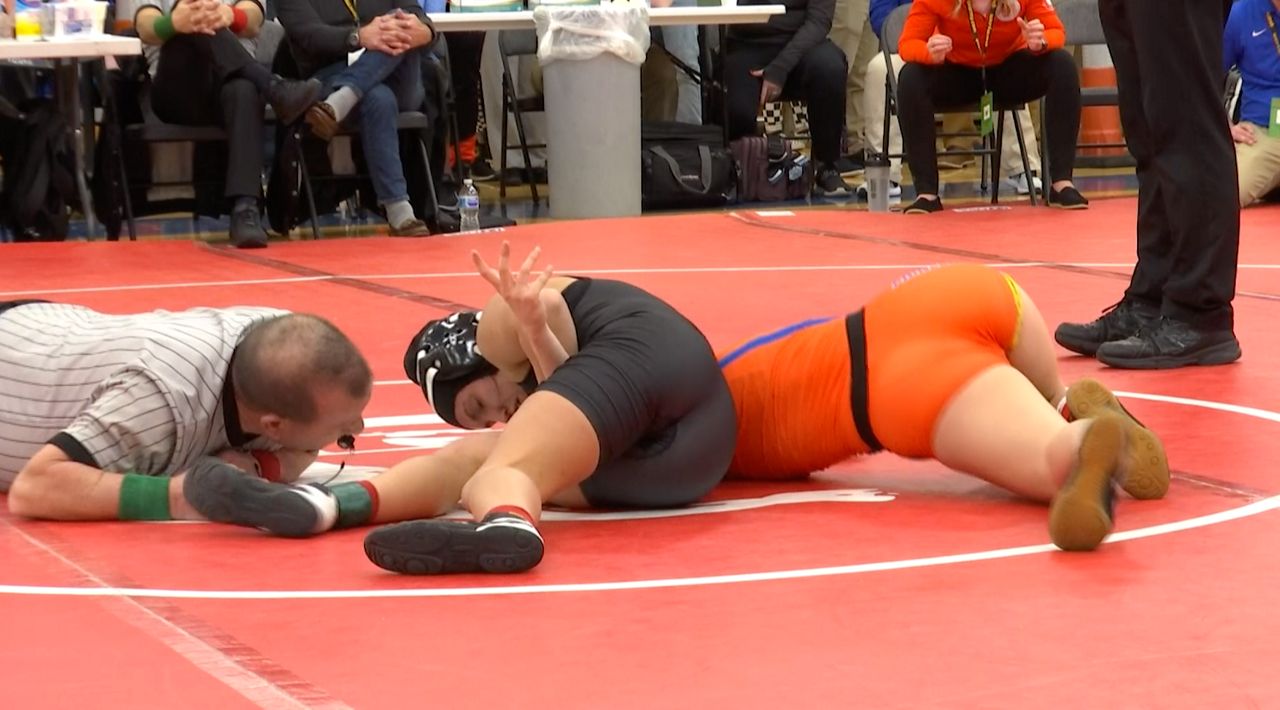 Parents and coaches want high school wrestlers who have been waiting to get back on the mat for competition a chance to compete.

"Their buddy that lives across the train tracks is going to be wrestling and they won't be," said Stephen Hart, the co-president of the Western New York Wrestling Coaches Association.

Hart tells Spectrum News that Section VI of the New York State Public High School Athletic Association reached out to the health departments in the various counties it covers to talk about plans for a condensed wrestling season set to begin next month. The section, which covers Western New York, ended up getting disappointing news for Erie County.

The Erie County Department of Health released the following statement to Spectrum News:

"ECDOH provided a recommendation to NYSPHSAA Section 6 this week against proceeding with its wrestling season.

"NYSPHSAA Section 6 is an independent organization. NYSPHSAA does not require ECDOH permission to proceed with a wrestling season. ECDOH made the recommendation for the season to be postponed or cancelled based on high levels of community transmission and the inability of competing wrestlers to wear a mask."

Catanzaro says this could be devastating for kids like his son, who is a senior at Williamsville North. He tells Spectrum News his son recently got back from a competition in Pennsylvania where there were hundreds of competitors with a limited amount of spectators, and ultimately no reported COVID cases.

"We're talking about a sanitary sport here, a sport that we take care of the mats, we take care of our skin," Catanzaro said. "Kids are showering after practice immediately to lessen skin infection, OK? These kids are all going to follow safety protocols," he said.

Catanzaro wonders why other contact sports were given the green light to have seasons and accuses the county of being discriminatory against wrestling. He said he wants answers from those at the top.

"Erie County Department of Health, our executive members in political position within Erie County, should be held accountable for this, and they need to explain for themselves," Catanzaro said.