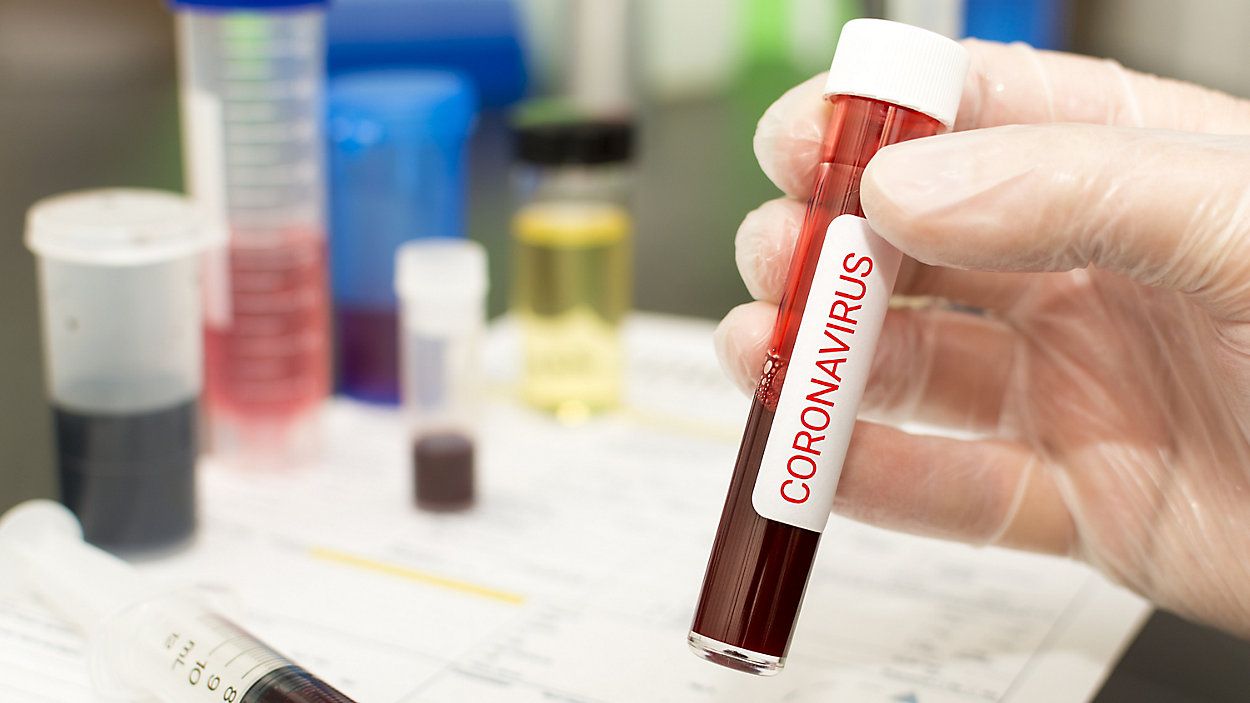 Not only is the amount of coronavirus cases in Erie County spiking to record numbers, but medical experts are saying those numbers are still climbing.

New data out of Erie County shows more than a third — about 37 percent — of the total cases in the county are from this month alone.

County Executive Mark Poloncarz also noted more than a fourth of the most recent positive cases come from the disease spreading within a single household.

On Monday, Health Commissioner Dr. Gale Burstein said the county's contact tracers had fallen behind due to this new spike.

Now she says the contact tracing program has been beefed up.

"We have energized a number of contact tracers. Right now we have 75 people working in contact tracing. So we are going to be able to get to a higher number of people every day,” said Burstein.

Burstein says there is a second team that will focus on following up with every person who receives a positive test.

Poloncarz says when it comes to parts of Erie County possibly entering a red zone, he says he is still in constant communication with the governor's office.