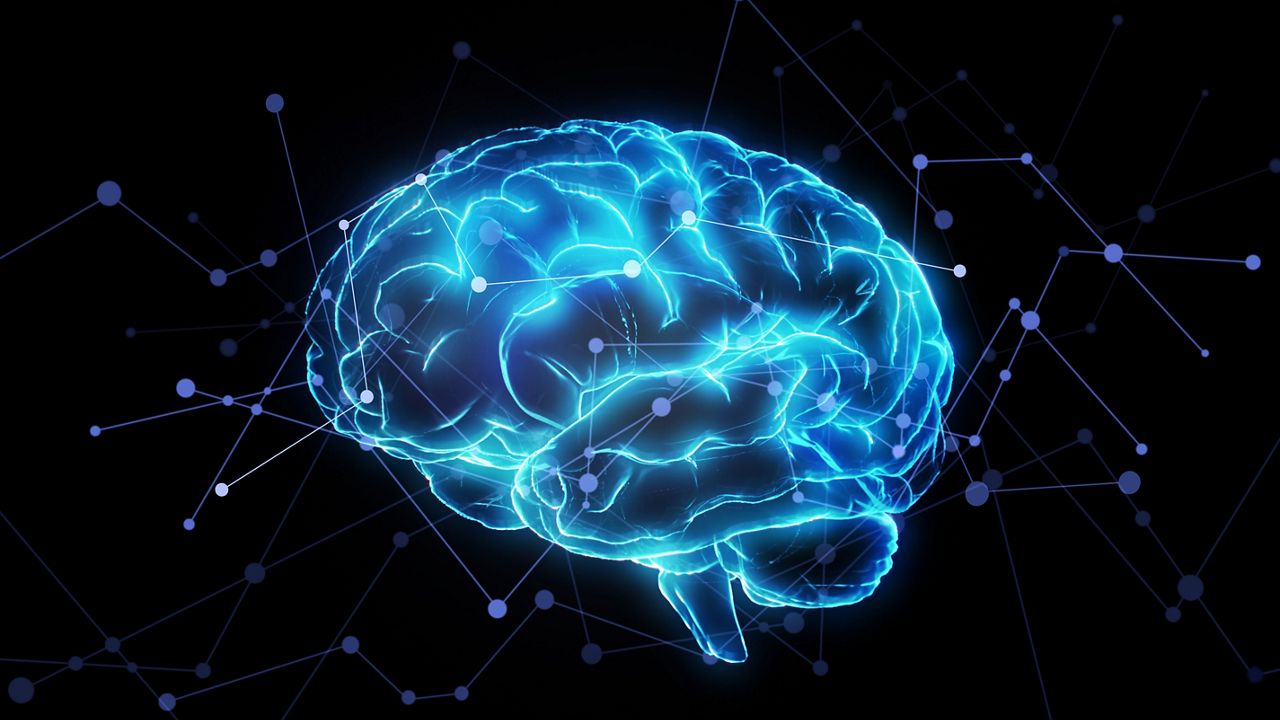 BUFFALO, N.Y. — By now, many of you have probably seen the video of a bat-wielding man being shot by Buffalo Police during a mental health call. The shooting has prompted more conversations about mental health and how to diffuse mental health crises.

Karl Shallowhorn is the president of Shallowhorn Consulting LLC, which is a business and consulting firm that provides mental health training.

"This isn't anything new. These kind of crises have been happening for a long time,” said Shallowhorn.

One of the most recent ones played out last weekend when Buffalo Police responded to a mental health crisis call and shot Willie Henley, 60, who allegedly hit an officer with a baseball bat. Many are now questioning whether or not police are equipped to handle those calls.

"That's really something I think we're having a big discussion about," said Shallowhorn.

The incident is also raising more awareness about mental health.

"Essentially a mental health crisis is something where a person who might not be responding in a way that would be typical of someone that might be either lucid or able to express themselves in a way that's understandable or simply just demonstrating behaviors that are unusual," Shallowhorn said.

When on the scene of a mental health crisis call, he believes de-escalation techniques should be the way to tackle the situation.

"The first thing is to verbally de-escalate, then you would go to the means of some type of other action, you've heard of pepper spray or tasers. But it's a step wise approach. You don't ever go to that use of deadly force right away,” he said.

Crisis Services has trained more than 130 Buffalo Police officers to respond to individuals with mental illness.

Shallowhorn is concerned why the training didn't make for a better outcome with Henley.

"As we saw with the case that happened over the weekend, one of the officers was supposed to be trained but for whatever reason the intervention that she was trained in didn't happen. In most cases, even if law enforcement are responding, they should be educated and well enough trained to know what to do," he said.

Shallowhorn says now with technology, people are more willing to show mental health incidents as they happen, which he hopes will continue the conversation around the issue.