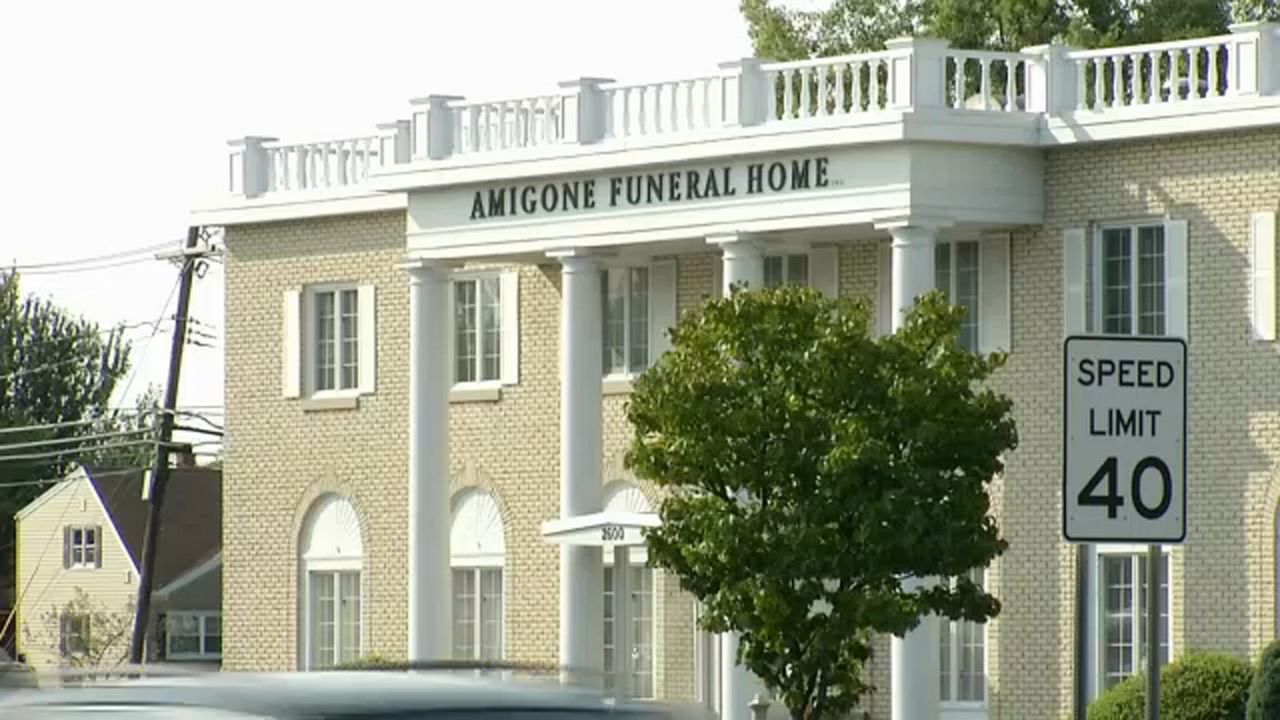 Residents in the Town of Tonawanda are concerned about thick black smoke surrounding their skyline.

Tonawanda councilmember Shannon Patch captured a photo of the smoke coming from the Amigone Funeral Crematory on Wednesday.

"I thought for sure that I'd be pulling over to call 911 because someone's house or business was on fire, but instead it was coming from Amigone Funeral Home," said Patch. "I was startled, but not surprised."

The state Department of Environmental Conservation is now involved in an investigation of complaints and whether what is coming from the stacks is a danger to public health.

Residents have been going back and forth with the crematory and filed a class action lawsuit last year. The suit alleges quality of life has declined because of the smell and ash falling on their properties.

Council members are asking the DEC to a thorough investigation of the operation.

"This is an operator error," said councilman Bill Conrad. "There is no room for error when you are operating next to a densely populated neighborhood."

Amigone did not immediately return a request for comment.