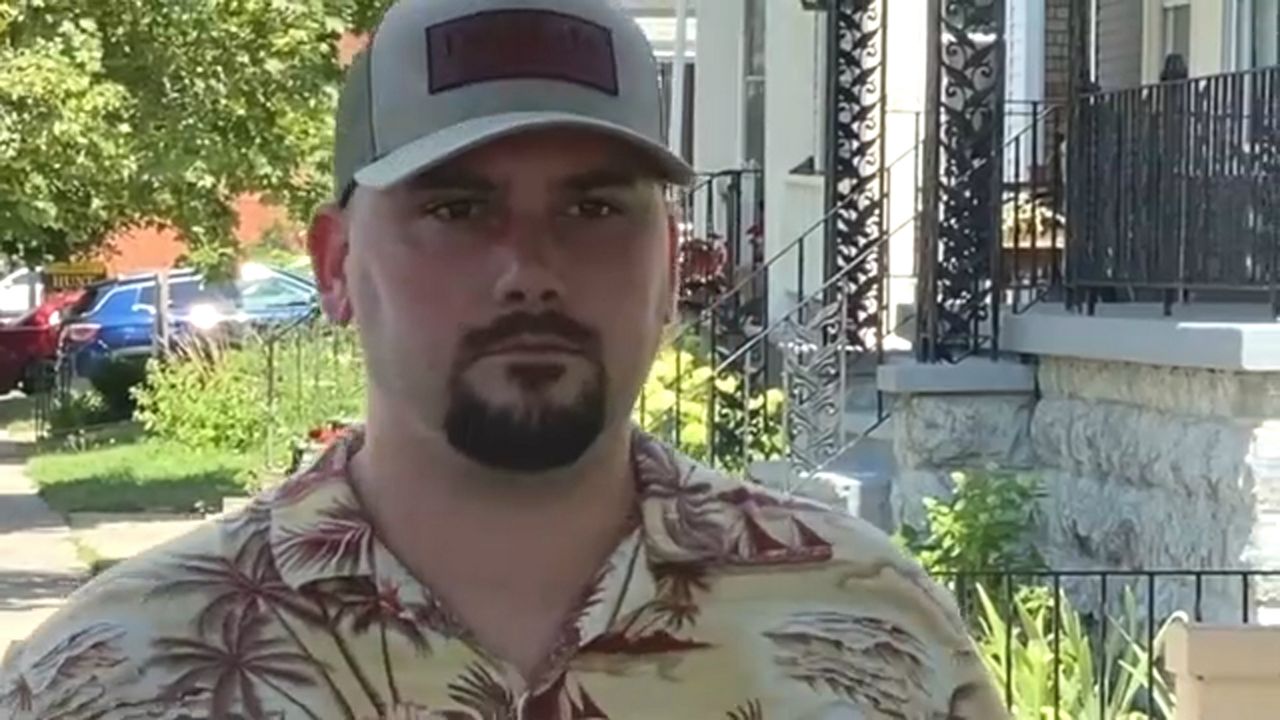 How One Western New York Veteran Overcame His "Demons"

After completing two tours in Afghanistan, Mike Kozlowski said that he tried a variety of medications to help with his anxiety and anger, but nothing worked.

"Coming out of the military as a combat veteran, I felt like an alien," says Kozlowski.

When Kozlowski thought there was nowhere to turn, he met Matt McNeil from The Kratom Shop.

"Kratom has an earthy flavor. It's just a leaf that dried up in the sun and then ground into a powder," explains McNeil, The Kratom Shop owner.

When Kozlowski first entered The Kratom Shop, he had hit rock bottom. His PTSD at that point was so bad that he had a drinking problem, was fighting with his family, and was willing to try anything.

"As a combat veteran, I have a lot of demons that I face with my PTSD, plus what I was putting my though with my anger, depression, and anxiety. It really was straining on my wife a lot," says Kozlowski.

Kratom is 100-percent plant-based and works on the dopamine, opioid, and serotonin receptors. Some people are fans, while others are critics.

"When I started taking Kratom it completely changed my whole life," adds Kozlowski.

Family: that's what motivated Kozlowski to continue striving to find something to help with his post-traumatic stress disorder.