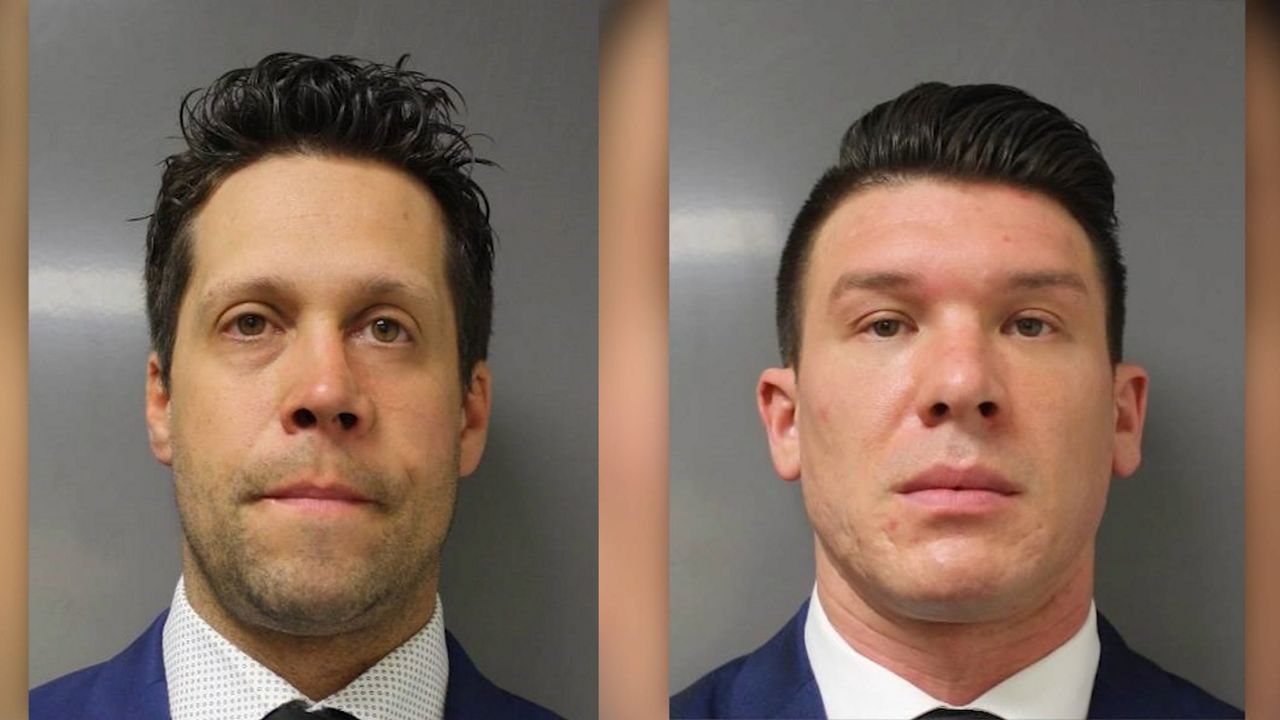 Two Buffalo police officers are now facing assault charges after they were caught on video shoving and badly injuring an elderly protester.

Gugino was then shoved to the ground and hit his head. He's now recovering in the hospital.

One of the officers tried to help him up, but was stopped by another officer.

The Erie County District Attorney says 32-year-old Robert McCabe and 39-year-old Aaron Torgalski were both arraigned this morning on one count of second degree assault.

Both officers have pleaded not guilty to the charges, and were suspended without pay yesterday.

In response to the officers’ suspensions,, dozens of other Buffalo officers have stepped down from Buffalo PD's crowd control unit, although they are still employed by the department.