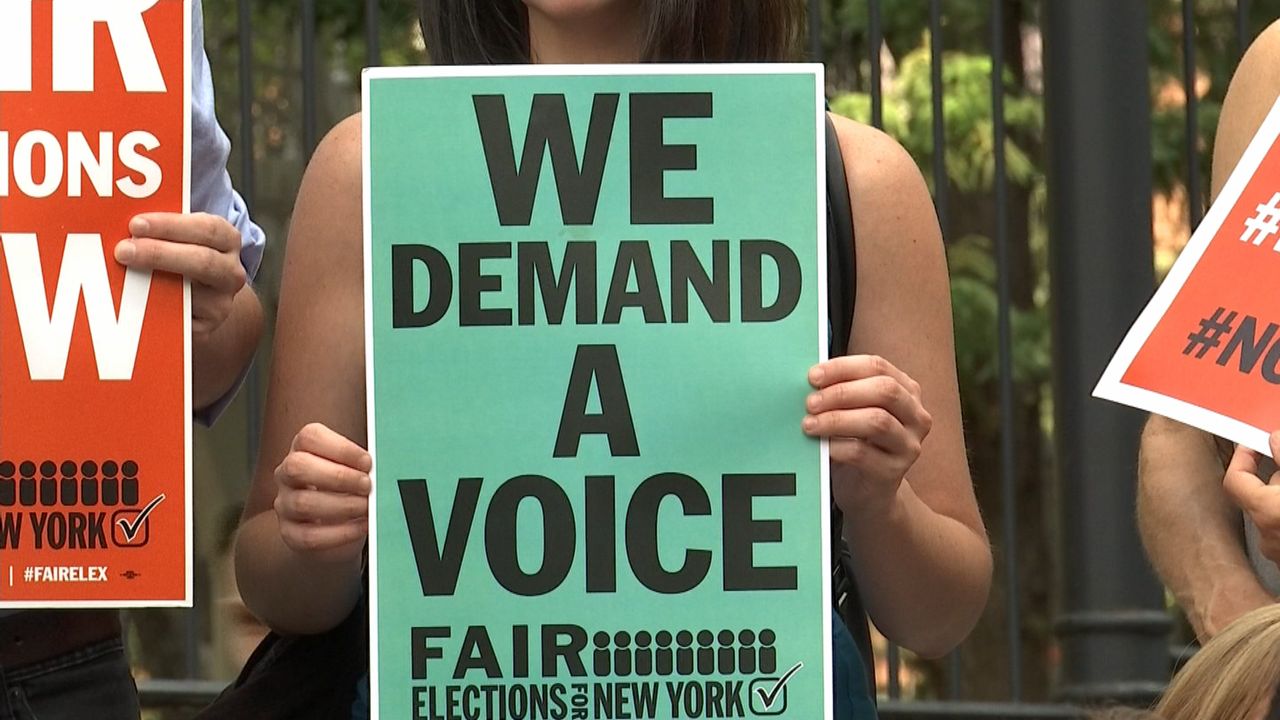 On October 14th, the Commission on Public Finance unanimously voted to allow matching funds for small donations made from in state contributors.

A week later, in a controversial 5 to 4 vote, the Commissioners voted to reverse that and only allow a state match on dollars candidates raise from within their districts.

Critics called the change a poison pill that would render the system, unworkable. For weeks, the Commission did not post the video of the first vote.

But after much public criticism and some freedom of information act requests they finally posted the video, but it doesn't include that first vote that was overturned. Instead the video just cuts out in the middle of a sentence.

Critics say creating a commission of nine unelected people to set policy for public financing was the wrong idea in the first place. And a lack of transparency is just making it worse.

"I mean look, this is why we shouldn't have commissions. This is the job of the legislature. We are definitely not perfect. But at least in the Assembly and Senate you know publicly what our votes are. Bills are introduced. They are online," said assemblyman Bobby Carroll.

"I support public finance. I have all my political life supported fusion voting because I have participated in fusion voting," said Governor Cuomo.

Cuomo lashed out at individual lawmakers who have been critical of the commission's work, since both houses have their own appointees on the commission.

But while Cuomo says he supports fusion voting, his own appointee to the Commission, Democratic State Chairman Jay Jacobs, is a longstanding opponent of fusion voting. The Commission will issue its report the Wednesday before Thanksgiving.