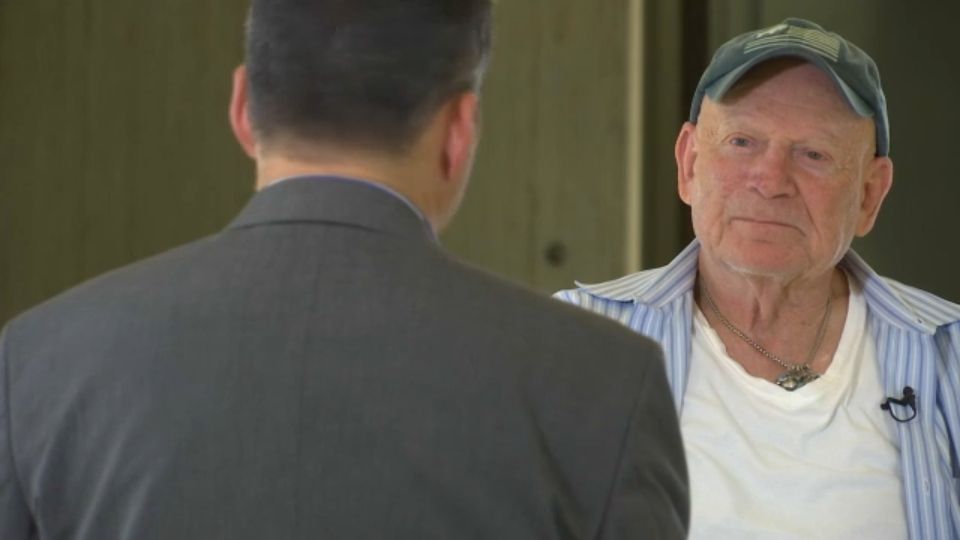 Developer Doug Jemal Talks Work, Play and His 3 Parrots in Candid 1-on-1

Doug Jemal came to Buffalo to see a concert, and ended up buying Seneca One downtown.

Rewind about 35 years, when Jemal walked into a pet shop to help a friend pick out a dog.

"There was this parrot sitting there. I opened up the cage. I put my hand in there," said Jemal, Douglas Development owner.

The parrot perched on his hand and let him pet it.

"And the person that worked in the store said, ‘No one's able to touch that parrot. There's a magic between you and this parrot.’ She said, ‘Would you want to buy the parrot?’ I said, ‘I don't want a parrot. What am I going to do with a parrot?’" said Jemal.

The store offered him a great deal.

And named it Eagle.

He's purchased two more since then, including one after he closed the Seneca One deal, and named it Buffalo Bill.

"And I bought Buffalo Bill a coat, cause it’s cold in Buffalo sometimes," said Jemal.

More of our conversation w/ Washington DC based developer Doug Jemal, owner of Seneca One in Buffalo & future home of @MandT_Bank tech hub. Who is this guy? Why Buffalo? How does he spend his spare time? Why the parrots? Answers to those questions and more later @SPECNewsBuffalo pic.twitter.com/NCxwUOrzB7

Jemal was born in Brooklyn and moved to Washington, D.C. in 1966.

"My daughter was born February 22, Washington's birthday. I'm someone that believes in omens. Things happen for a reason. We're here for a reason. I bought this building for a reason. M&T is a tenant for a reason. You just have to follow a path. That's how I function. That's what makes me tick," said Jemal.

That path has also led Jemal to redevelop the former Buffalo police headquarters into residential units, and what's now being called Boulevard Place.

"And this will spread all through the city. But someone has to put the ball in the air. And that's what we did," said Jemal.

Jemal now divides his time between D.C. and Buffalo.

Is he a Bills fan?

"Been to a few Bills games. I wish them the best. Cause they deserve it. And the support the fans have in this city, great. So, the answer to that, I'm going to be a Bills fan, because I want to see them win," said Jemal.

What does he like to do in his spare time when in and around Buffalo?"

"I like to go out and get a drink. I like to go to a good restaurant. Work, eat, work, eat, develop. Create," said Jemal.

So, how does a guy go from Brooklyn to Washington, D.C. to Buffalo?

"I'm a rambling rose. Where I land, nobody knows," said Jemal.

Since landing in Buffalo, Jemal says he knows the importance of being a good community member and making the financial commitments that drive his projects.

"This is a lot of risk. This is a big undertaking. Somebody stepped up to the plate to do this. It happened to be me. And the outcome is going to be enormous," said Jemal.