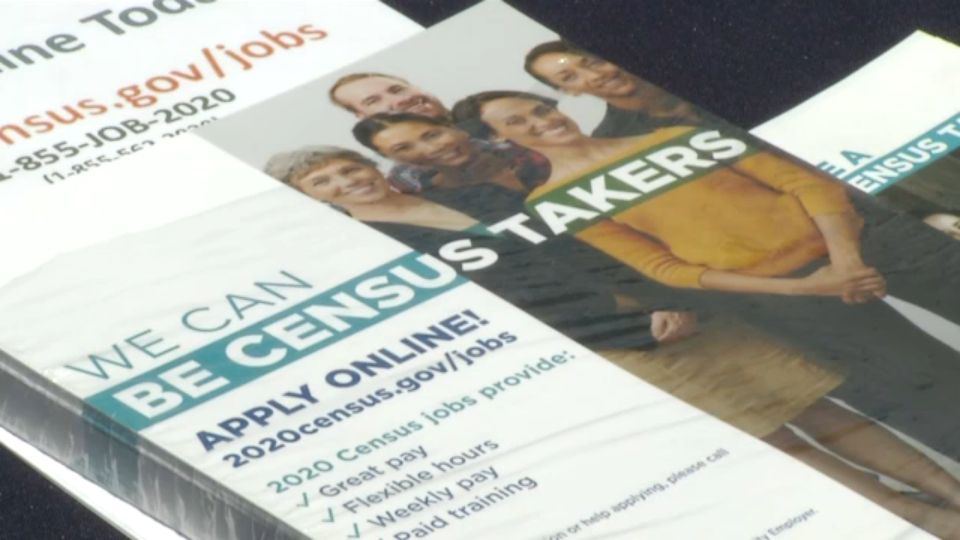 "Diversity is an engine of growth," said Mayor Byron Brown. "It is the way our country has grown from the very beginning."

Brown said there will be a significant change documented in the 2020 Census for Buffalo.

"We believe that in the 2020 census will allow Buffalo to show its first population growth since the 1950 census,” he said.

The City of Buffalo's Office of New Americans is heading up the city's Census Committee.

"It's really tied to federal funding so it’s important that everyone be counted," said Jessica Lazarin, the office’s director.

When it comes to the immigrant population submitting information for the Census, the office is taking a delicate approach.

"We're encouraging the community, even if you're not a citizen, if you have asylum, please share information," said World Refugee Day organizer Ali Kadhum.

Back in 2008, Kadhum was a newcomer to Buffalo from Iraq.  He said he understands why members of the refugee committee are skeptical with sharing that information.

"It's especially important for these communities to know that they're not being documented or tracked, that their information personally is not being collected to be shared with outside agencies," Lazarin said.

Last week, the Supreme Court ruled that questioning citizenship would not be included in the upcoming survey.

Also, for the first time ever, the U.S. Census will accept responses online and by phone.

"We are making a robust effort to make sure everyone in Erie County is accounted for," Brown said.

Getting that number correct is also crucial to how many representatives each state will get in Congress.

The numbers are also used to redraw district boundaries.

Communities also rely on Census data to plan for new roads, schools and emergency services. Brown said immigrants are part of the fabric that make up the City of Good Neighbors.