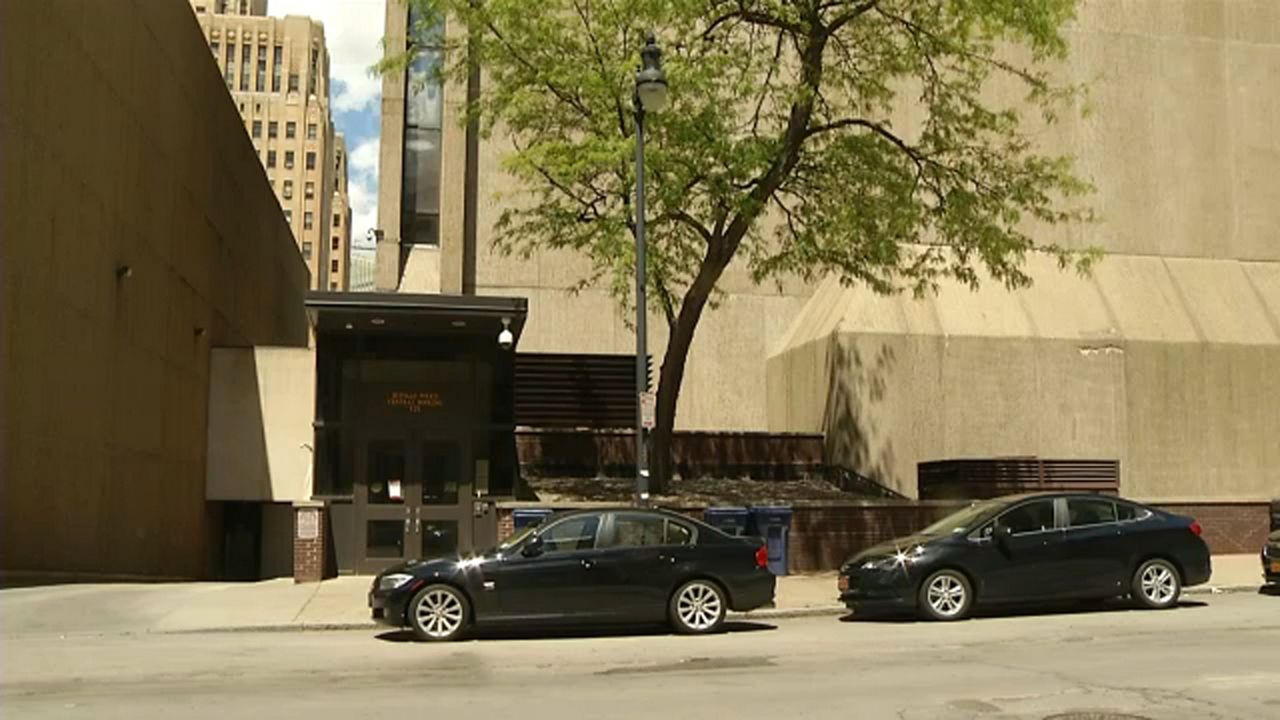 According to police, paramedics were called to the jail shortly before 9 a.m. on Sunday to help transport the inmate to the hospital following a medical issue in his cell.

Shortly after, 42-year-old Timothy Budek of Buffalo was pronounced dead at the scene. Police say he was arrested for felony possession of narcotics around 5 p.m. Saturday.

The incident remains under investigation by homicide detectives and the BPD Internal Affairs Division. As per protocol, the New York State Department of Corrections has been notified.

@BPDAlerts are releasing more info about the death of an inmate this morning. The inmate is a 42 year old male from Buffalo who was taken into custody last night and had a medical emergency just before 9 am. @SPECNewsBuffalo pic.twitter.com/IyrrwLY096

Buffalo Police Captain Jeff Rinaldo said the incident solely appears to be a medical issue at this point.

"Our cell block attendants did everything they could to save his life, immediately administering first aid CPR and it’s just an unfortunate circumstance at this point," Rinaldo said.

Police say Erie County Medical Examiners will determine the cause of death.