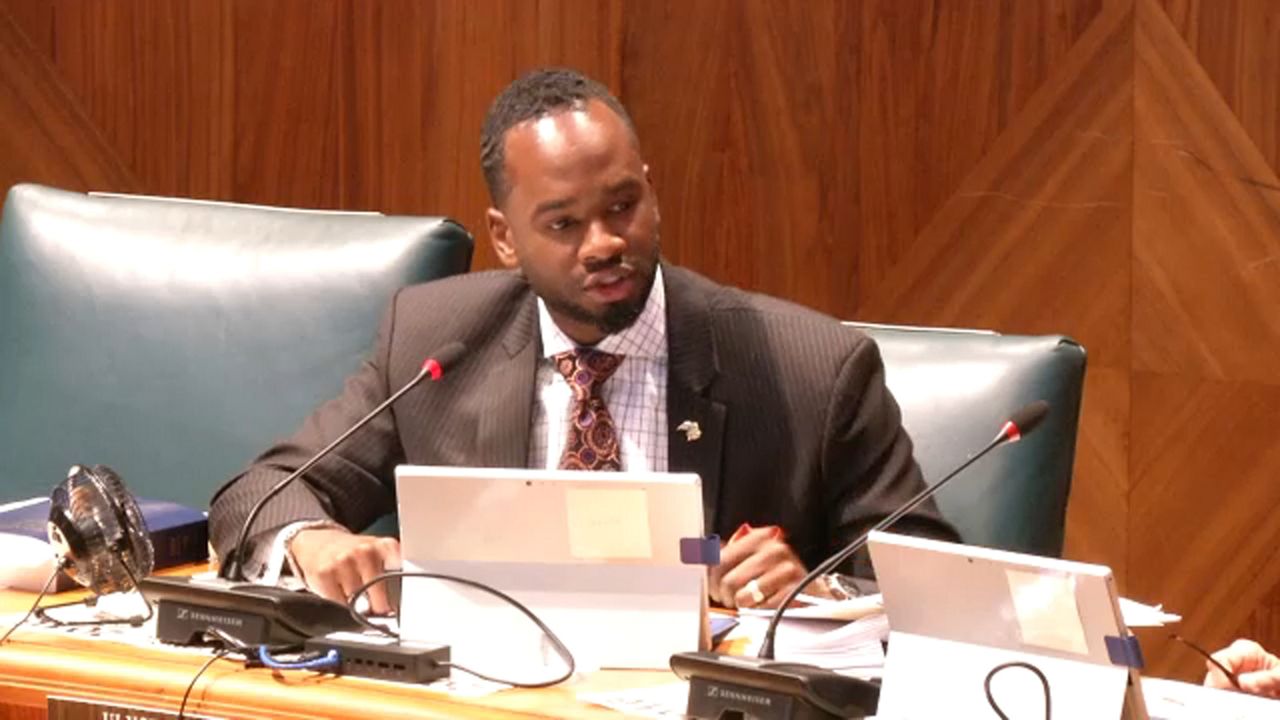 The incident remains under investigation by Buffalo Police, the Erie County District Attorney's Office and the Buffalo Public Schools.

While Brown says Wingo made an error in bringing the gun, he believes the councilman took appropriate action when he realized his mistake.

"When he realized he had the weapon, he immediately went to the school office, reported that he had it, and asked how they wanted it to be handled," Brown said.

Attorney John Elmore says those actions make it unlikely for Wingo to face criminal charges from the incident.

"I think that makes it very, very difficult for any prosecutor to say ‘I could successfully convict him of knowingly having a gun on school grounds beyond a reasonable doubt,’" Elmore said.

Elmore says he believes this case is different from the 2014 incident at Harvey Austin School, which led to a misdemeanor criminal possession of a weapon conviction for former MADDADS President Dwayne Ferguson.

Elmore says the situation was different because someone saw the gun and alerted police.

Wingo has apologized for the incident, and has removed himself as chair of the Common Council Committee on Education until the investigation is concluded.

Law enforcement has not indicated how long that will take.