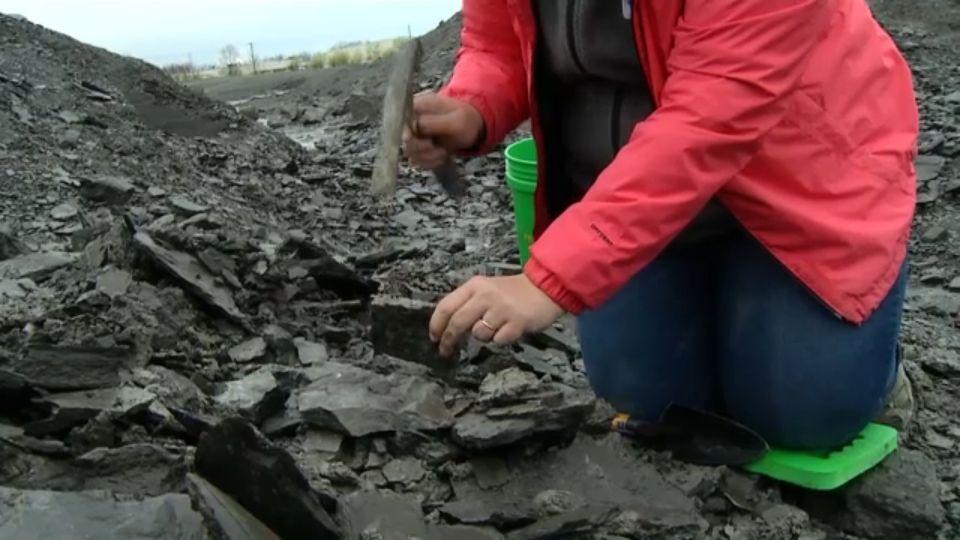 It’s hard to believe based on the gloomy, cool weather, but summer camp season is just around the corner.

With so many options, parents and would-be campers alike might have a hard time picking a program.

But here’s one that’s a little different: The Penn Dixie Fossil Park and Nature Reserve in Blasdell.

Dr. Holly Schreiber says being a paleontologist is like being a detective because you get to uncover layers of history. Here she is breaking through shale to see if any fossils are hiding inside! @SPECNewsBuffalo @penndixie pic.twitter.com/vhjWvPaY08

Kids have a chance to get their hands dirty, get outside and learn all about science and history at the same time.

Holly Schreiber, director of education at the dig site, said there are so many benefits to sending kids to summer camp, especially one that exposes them to a potential career field.

"As we move towards the future, science and technology are going to be where the jobs are and for children to get into that early and understand the different options that are out there for them will help them understand the possibilities in the future for them," Schreiber said.

These fossils are 380 million years old! Tune in to see what we find! @SPECNewsBuffalo @penndixie pic.twitter.com/ny4elzKBAW

Registration can be completed online, and campers need to be enrolled no more than two weeks before the program of their choice starts.