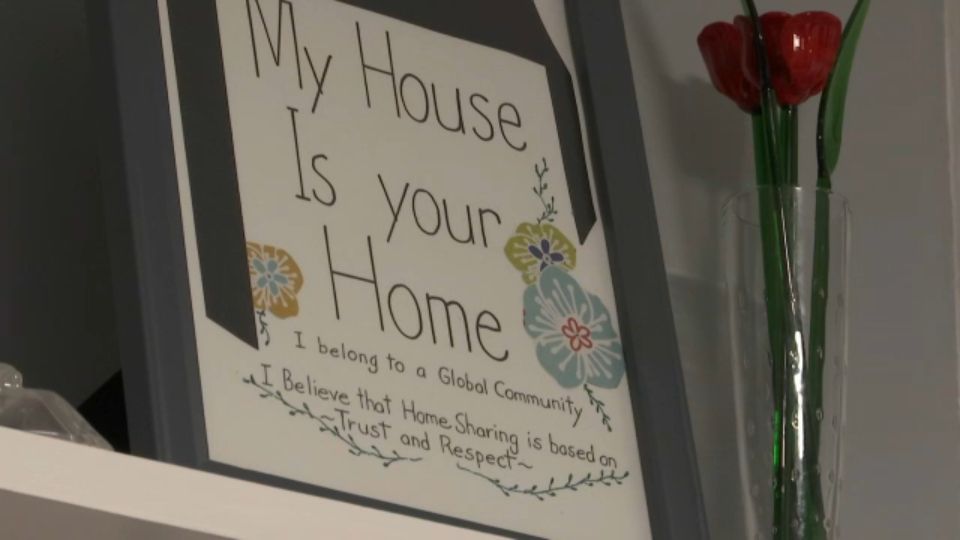 Ordinance Would Require Airbnb Owners to Register with City

An ordinance aiming to regulate the short-term rental industry is still under consideration in the Buffalo Common Council weeks after it was introduced.

Aimed at people who rent out their home, or rooms in it, via services like AirBNB, Councilmember Chris Scanlon said he supports the regulation as a way to protect renters and homeowners alike.

The ordinance under consideration in Buffalo is one the council co-authored with the town of Amherst. That municipality approved its legislation last month.

"We need to know who is renting properties, in which neighborhoods, make sure their facilities are up to New York State building codes," said Amherst Town Supervisor Brian Kulpa.

The ordinance states that if hosts open an Airbnb in Buffalo or Amherst, the property must be registered with the city. There’s an initial registration fee of $250, and an annual fee of $75, for owner-occupied homes; houses used for short-term rentals exclusively will be charged $500 initially.

In the event of an emergency, hosts would also be required to leave a local contact with the city.

"A lot of times we see people who own multiple family homes that don't live in the area," Scanlon said.

The safety measures being suggested through council already exist, according to Airbnb user and provider Andrew Hilfiker.

"Airbnb does a good job themselves policing that and it's by having the customers leave reviews," Hilfiker said.

Myron Robbins, president of the Buffalo Management Group, owns 28 properties throughout Erie County and is looking closely at designating one of his properties solely for Airbnb.

He said the short-term rentals help promote the best Buffalo has to offer.

"This is an opportunity that, when people are not from Buffalo come to stay here for short periods of time and they enjoy the cultural benefits of Buffalo, that when they go back to where they live they will speak well of Buffalo," Robbins said.

"Airbnb supports common-sense regulation of home sharing and that’s why we have worked with dozens of municipalities across the state to craft policy that fits both the needs of local government as well as those of our community. While we have been in communication with Buffalo and Amherst as they have considered local regulations, we have concerns about and how these onerous regulatory packages will hurt the local residents who rely on home sharing for extra income, as well as small businesses that benefit from visitors."

Airbnb hosts will be allowed to voice their opinions during a legislative committee meeting next Tuesday.