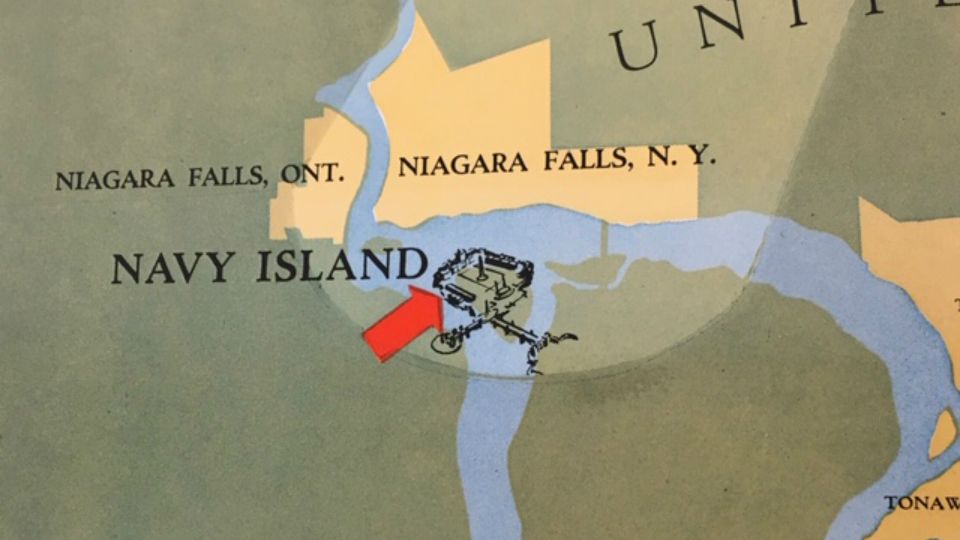 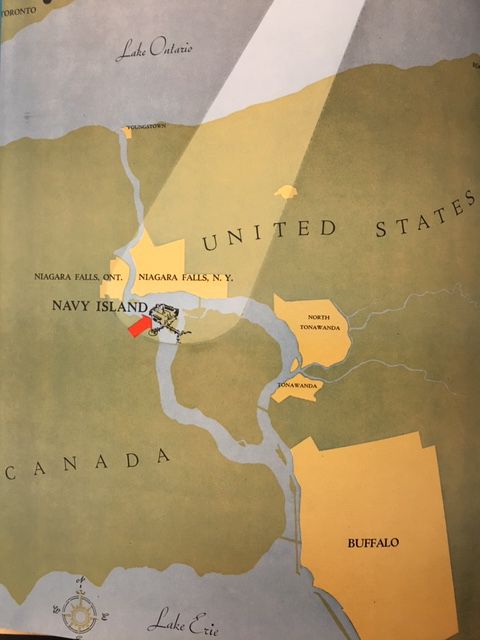 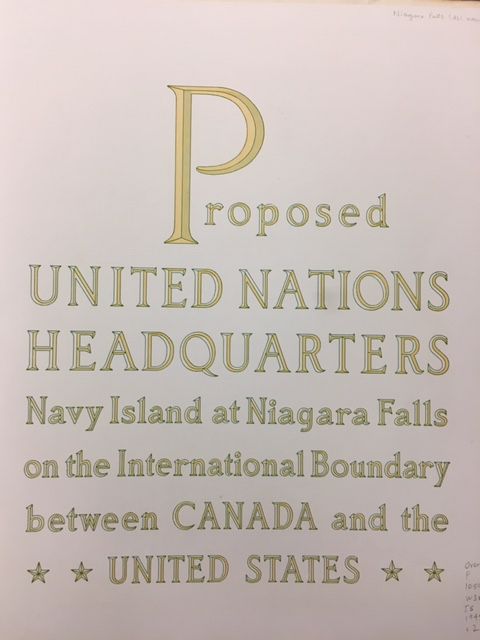 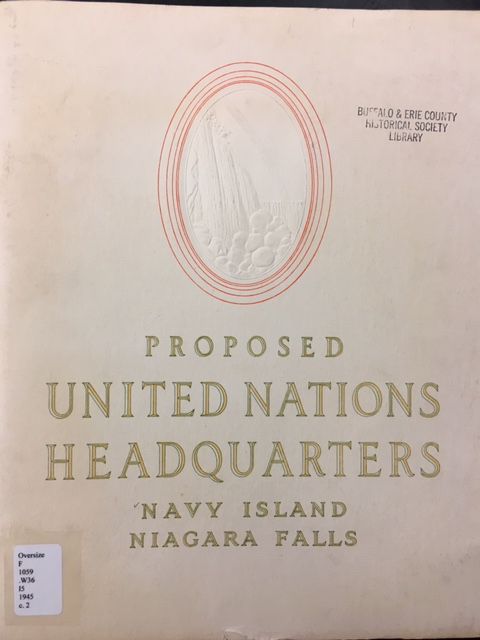 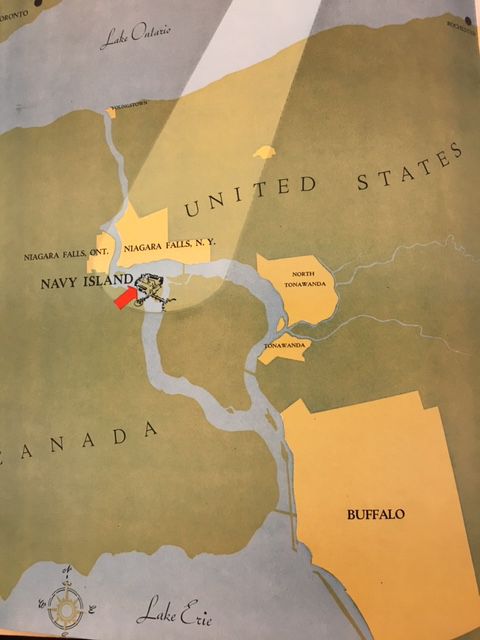 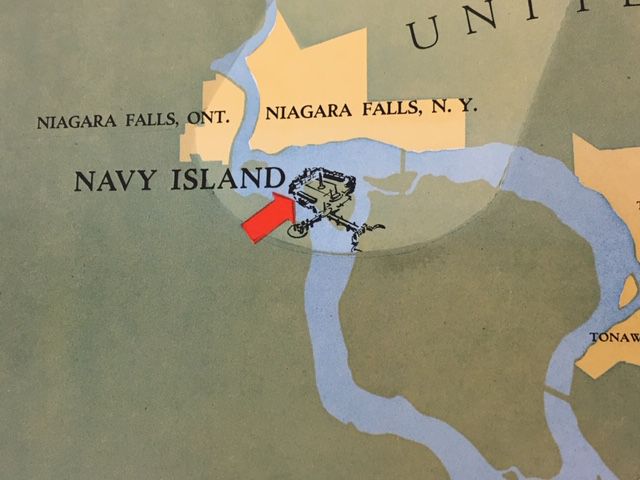 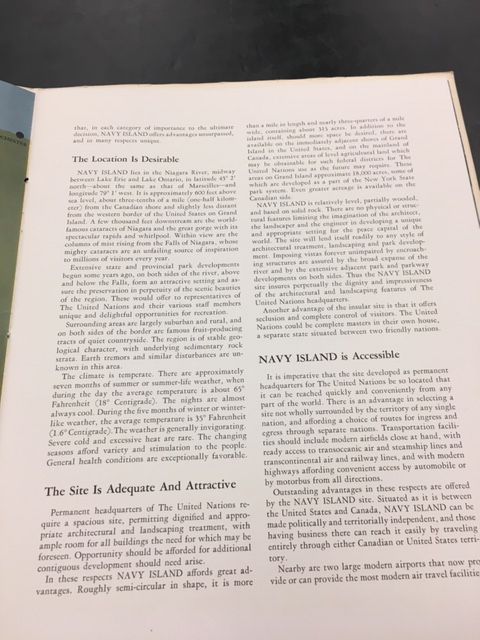 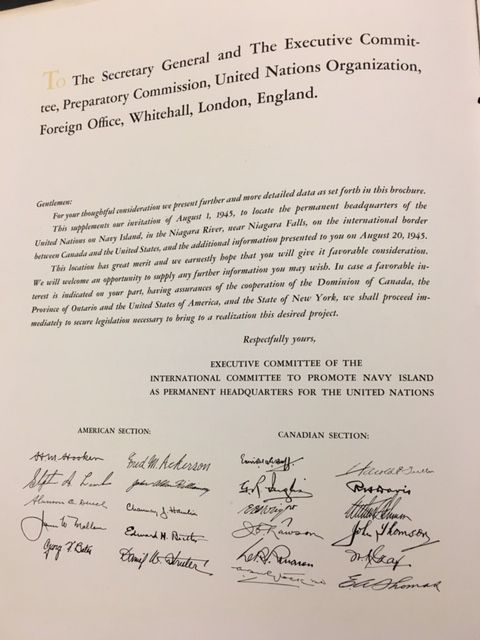 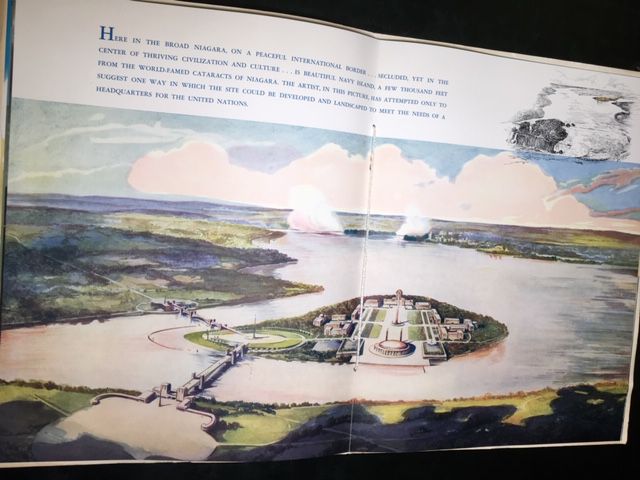 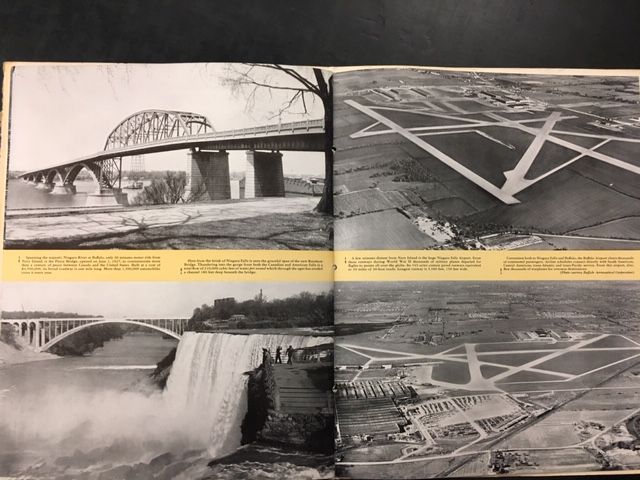 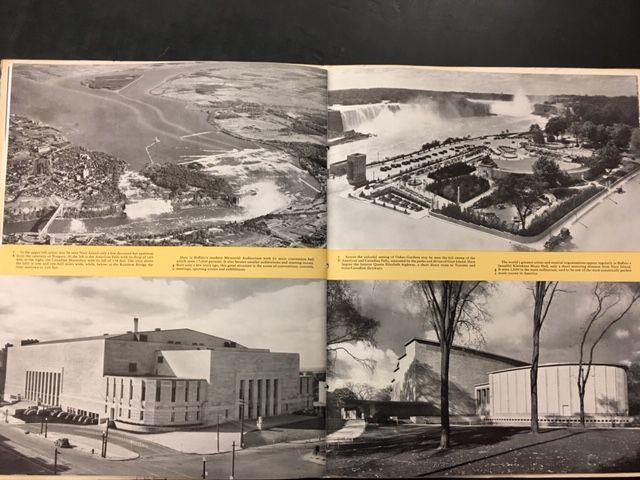 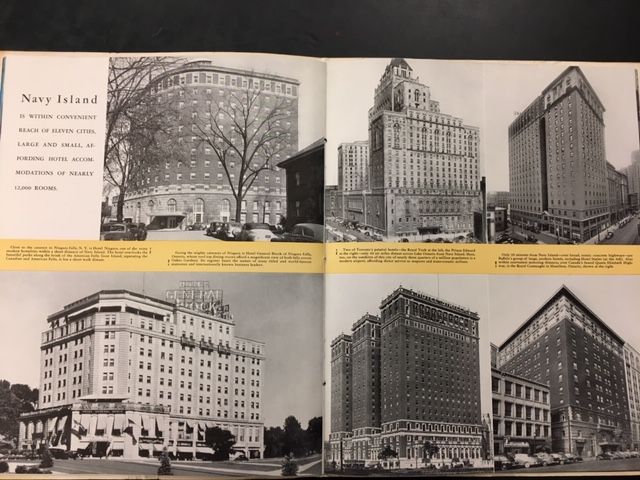 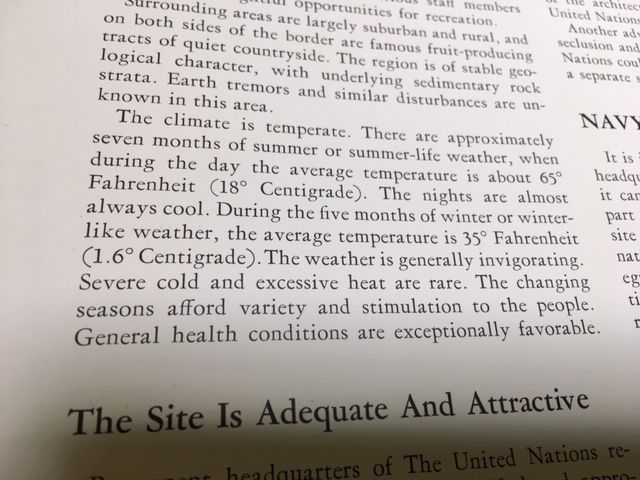 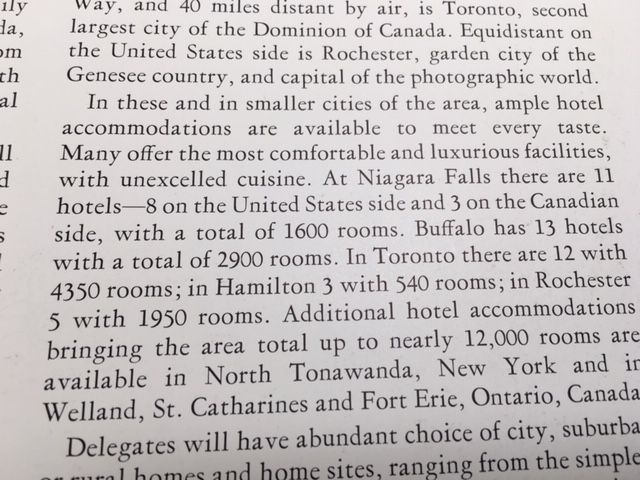 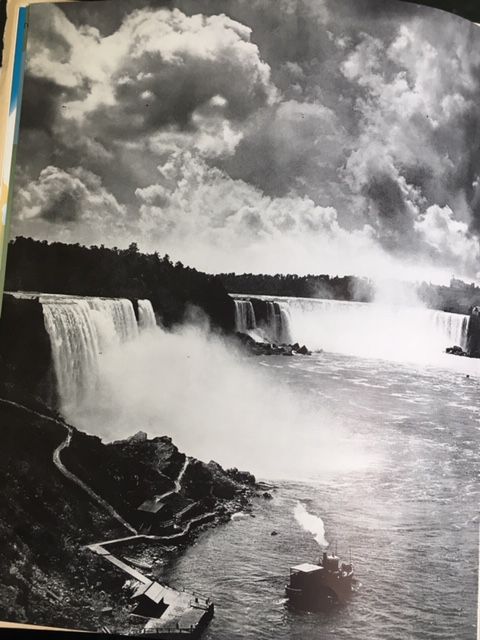 What If the UN Selected Navy Island as Its Headquarters?

Before the United Nations began building its headquarters in Manhattan in 1948, there were several other sites vying for the chance to host the intergovernmental organization, including a joint bid by Western New York and Canada for Navy Island.

"This wasn't just some pipe dream. It was very close to reality. We were within the top four at the very least," Grand Island Town Supervisor Nate McMurray said.

McMurray says he was looking through some old maps at town hall and came across a rendering of how the UN headquarters would affect the town.

"To see an actual plan done by an architect, that was really kind of amazing, and it allowed me to look into it further," McMurray said.

Manhattan was selected by the UN thanks to a large land donation from the Rockefeller family.

The Buffalo History Museum has a full copy of the Navy Island proposal, which touts an "unexcelled" food scene, great architecture, plenty of hotel rooms, “seven months of summer or summer-life weather,” and easy access.

"There would have been a tremendous amount of international travel in and out of Buffalo and Grand Island and the island, I think the whole nature of Grand Island itself would have been affected by people coming and going, the development patterns would have changed, certainly Buffalo's stature would have been much higher had we ended up hosting the United Nations here," said Buffalo History Museum Director of Library and Archives Cynthia Van Ness.

Today, Navy Island is a nature preserve under the jurisdiction of the Niagara Parks Commission in Canada.

"The good side of it is Navy Island is completely preserved, a lot of Grand Island is preserved, and if you look at the map I found, half the island would have been taken up by facilities to support the United Nations Headquarters," McMurray said.

As for the Grand Island rendering, McMurray says he plans to get it restored or preserved.